104 trees could be felled for Ed Sheeran concert crowd 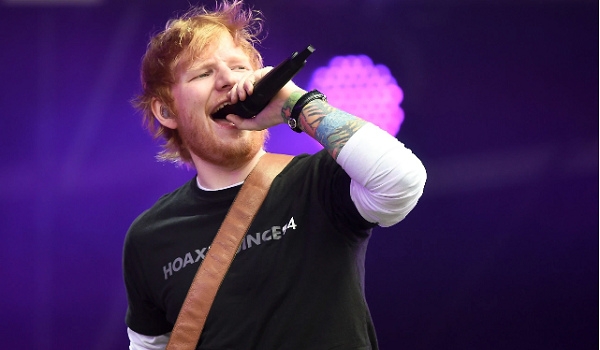 Ed Sheeran was previously set to perform an open air concert in Germany this summer, however a high volume of trees may have put a spanner in the works.

The popular musician was hoping to perform in Düsseldorf on July 22 and 85,000 tickets have already been sold. But the concert has been thrown into doubt after conservationists objected to plans to fell 104 trees at the venue to accommodate the crowd.

It is the second time the concert has had to be cancelled, after it was moved from the original venue in nearby Essen.

First there were fears Mr Sheeran’s music might disturb rare skylarks — eight or nine pairs of the protected birds were nesting at the orginal site at Essen-Mülheim airport.

Thomas Geisel, the mayor of Düsseldorf saw the opportunity to put one over on its nieghbour and improve his city’s stuffy image at once, and stepped in to offer a venue so the show could go on. But conservationists have raised new objections over plans to clear the site of more than 100 40-year-old trees, and a safety expert has warned of potential dangerous overcrowding at the venue.

Now the Green Party has joined forces with the local chapter of Angela Merkel’s centre-Right Christian Democrats (CDU) to block the concert.

Mr Geisel however has vowed not to give up, claiming that turning away Sheeran now could cause “reputational damage” to the city.