Tree felling to continue on the Greenway? 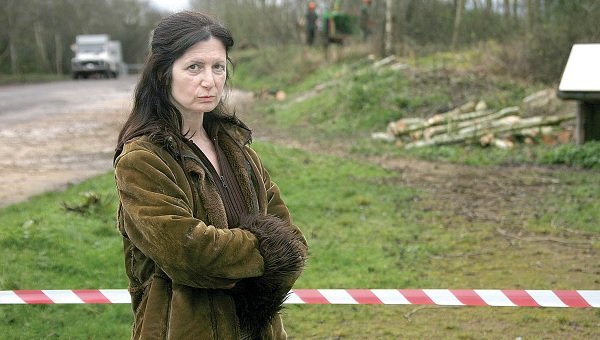 A devastated Stratford-upon-Avon woman who remains heartbroken because trees on The Greenway are being “senselessly” cut down has thanked the Stratford Herald this week for bringing the tree cull to the public’s attention. However, the tree felling may continue into the New Year.

Elizabeth Pacione, who lives two minutes’ walk away from The Greenway says she is “devastated”  Warwickshire County Council (WCC) is cutting down “perfectly healthy Silver Birch” trees just  yards from her doorstep, she claims, and was alarmed to learn this week from council appointed operators, “the cut back may continue in the New Year” Elizabeth said.

WCC have said the work – at The Greenway – is  meant to be part of a “general smartening up of the car park itself; the entrance and woodland fringe will be thinned to give it a more open and welcoming feel”.