Tree felling to begin next month in woodland area 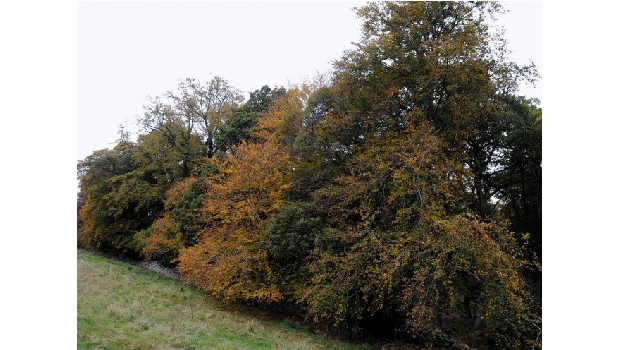 Major tree felling operations will commence next month on the outskirts of Elgin.

A number of semi mature beech and oak trees will be removed while surgery will be carried out on several large beech along the eastern edge of the woodland area near Eight Acres Hotel.

Some of the Oakwood boundary trees are showing health and structural problems and could pose a risk to users of a nearby footpath.

The trees are also causing immediate danger to the old stone dyke at the boundary of the woodland.

The veteran oak next to the A96 end of the boundary wall will be retained.

A Moray Council spokesman said the main focus was the protection and conservation of the most important feature of the site – the oak woodland and the wildlife community it supports.

“The council wants people to enjoy the woodlands which provide free, quiet and informal public access and we recognise that the woodland is a renewable and sustainable resource.”

Following on from the thinning, a programme of replanting will take place using oak seedlings grown from acorns gathered locally.

Some felled trees will be left on site to provide deadwood which will put goodness back into the soil, provide shelter for animal life and provide food for insects.

The works have been approved by both the Forestry Commission and Scottish Natural Heritage and work is expected to take two to three weeks.

Agreement has been reached with the Quarrelwood Woodland Park Association where tree surgery will be carried out on beech rather than felling.