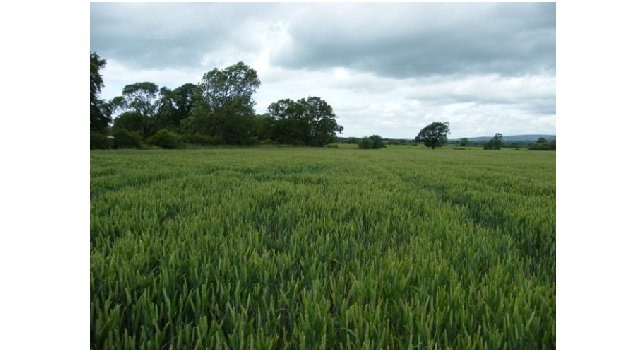 Yeovil residents and a tree expert have raised concerns over plans to redevelop a vacant pub into a children’s day nursery.

South Somerset District Council is considering plans to convert The Yew Tree Inn on Forest Hill, which has been unoccupied since April.

The proposed nursery would include an outdoor playing area for young children and questions have been asked about protecting children from potentially poisonous yew trees on the site.

In a letter Philip Poulton, the district council’s tree officer said: “Female yew trees produce red fruits that stick readily to foot-wear and easily get transferred to clothes and carpets.

“The toxicity of the tree can also create an element of fear – particularly as the special duty of care towards children, is more demanding than adults.

“A common-sense suggestion could be to relocate the intended outdoor play area well away from the influence of the yew trees.”

Mr Paulton said he requested details of precautionary measures to safeguard the children from the toxicity and nuisances associated with the yews trees.

The district council has already granted permission for flats to be built on neighbouring land.

The new day nursery would create up to three full-time and six part-time positions, should the plans be approved.

Residents have raised concerns about the impact of this proposed development.

Ian Thorne, of Lime Tree Avenue, said that he was very worried about increased traffic in the area that could result from a new nursery.

He said: “We already have Holy Trinity School on this road, which still causes traffic problems despite me taking the matter up on a number of occasions.”

There are also concerns for potential children’s welfare due to the close proximity of several yew trees to the proposed outdoor playing area on the northern end of the site.

Yew trees are a protected species, making it difficult for either the applicant or SSDC to remove them.