Tree disease threat on the increase in Cumbria 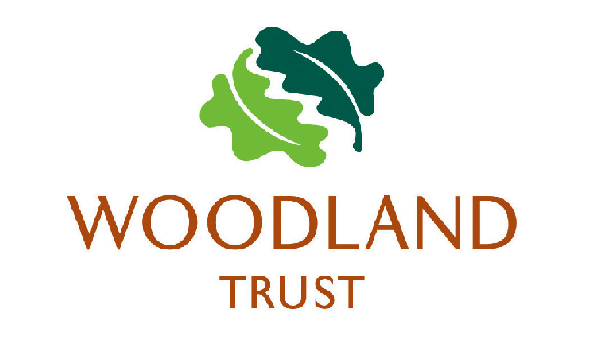 The Woodland Trust is urging people in Cumbria to help protect the countryside from the increasing effects of ash dieback and other tree pests and diseases by applying for one of its new ‘Targeting Tree Disease’ tree packs.

Cases of tree disease are on the increase across the UK and two in particular are currently of interest to tree health specialists; sweet chestnut blight and acute oak decline. Sweet chestnut blight was first found in Kent in 2011 where it was dealt with effectively, but a small number of cases have recently been confirmed at further sites in Devon, where work is underway to confirm the rate and area of spread.

Acute oak decline has been recorded since 2006, and research into how the condition spreads is ongoing. At present the disease is largely concentrated in Central and South East England.

Ash dieback has now been recorded in over 1,000 locations and has been confirmed in every county across England.

The Woodland Trust has created ‘Targeting Tree Disease’ tree packs which contain 45 one to two year old trees which the charity has chosen from species carefully selected to best replace trees which will be lost to disease and to strengthen the landscape against other threats.

John Tucker, Woodland Trust director of woodland creation, said: “Ash dieback is the most commonly known threat currently, but there are other pests and diseases which could spread here.”

“Our Targeting Tree Disease packs give the opportunity for people in Cumbria to pre-empt any losses which could occur in the countryside. Of course, they also will provide other benefits such as shade, shelter and creating homes for wildlife.”
Applicants can choose three species from oak, wild cherry, silver birch, hornbeam and beech. The packs also include 1.2m protective tubes and stakes and have been subsidised by the Woodland Trust. The charity also offers a wide variety of other tree schemes to the public.

The Trust piloted the tree pack scheme in 2015 in five counties, with over 400 packs being taken up by members of the public. It is aiming to plant 64m trees by 2025 and all its trees are grown in the UK from seed sourced from locations also throughout the UK.

To apply for a pack or find out more about the Woodland Trust’s other tree planting schemes visit woodlandtrust.org.uk/plant before the end of March. For more information about tree pests and diseases, visit observatree.org.uk.