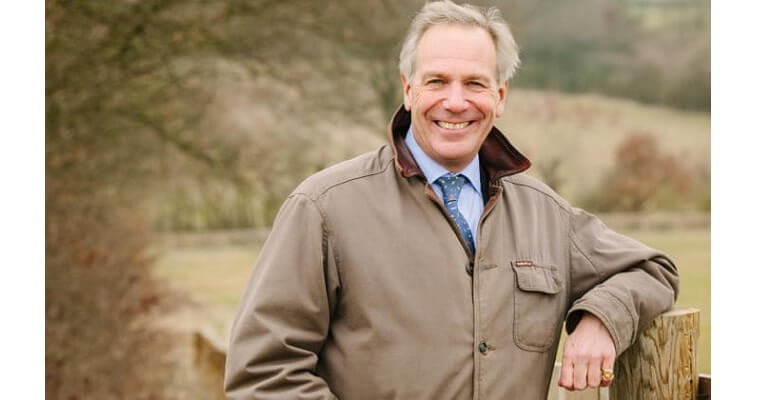 The Government’s Tree Champion Sir William Worsley has been reappointed to continue his drive to accelerate tree planting rates.

The chair of the National Forest Company was tasked last year with setting a bold direction for the country’s forests and woodlands over the next 25 years.

Now Sir William is marking his reappointment with a call to land owners, farmers and foresters across the country to take up the mantle of tree planting by accessing the Government’s Woodland Creation Grant Scheme.

Through this fund, which is now open for applications all year round, planting grants of up to £6,800 are available to help landowners realise the benefits of expanding woodland cover.

The creation of a Tree Champion was a key commitment of the Government’s flagship 25 Year Environment Plan. Since being appointed Sir William has worked with Defra and the Forestry Commission to implement a number of initiatives to grow woodland cover. This includes the £10 million Urban Tree Challenge Fund which was announced last month and will see 130,00 urban trees planted across England’s towns and cities.

“Trees transform our cities, connect us with the outdoors and help to tackle the impacts of our changing climate. That is why I am delighted to be reappointed as the government’s Tree Champion so I can continue my drive to ensure future generations enjoy a landscape rooted with trees.

The Tree Champion will continue to push forward the government’s ambition to move further and faster on tree planting, with an English Tree Strategy due to be consulted on later this year. He also has already been helping to drive up planting rates in the regions, spearheading the launch of the first Forestry Investment Zone in Cumbria and launching the Urban Tree Manual to help local authorities in their decision making.

Earlier this year the government also consulted on a raft of forestry measureswhich included proposals to give communities a better say in protecting street trees.