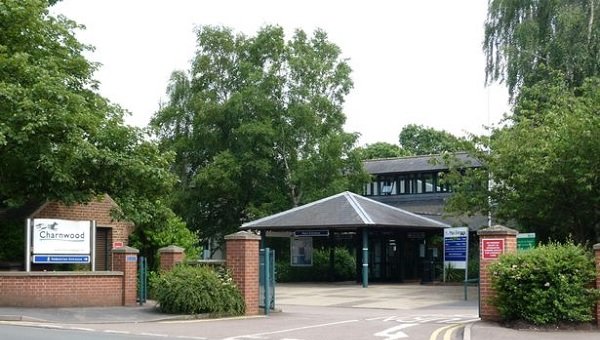 A tree has been felled at a Loughborough club just weeks after a preservation order was put on it.

Last month the Echo reported that the orders had been placed on three trees at The Garendon Club on Thorpe Acre Road after concerned neighbours had contacted borough councillor Roy Campsall that trees were being chopped down on site.

He successfully applied to the borough council that a Tree Preservation Order be placed on the remaining trees after three had been felled.

However one of the remaining trees recently had to be cut down due to safety concerns.

The borough council themselves made the decision to take the tree down over safety concerns after the tree became damaged.

A Borough Council spokesman said: “The Council has requested the removal of a tree from the site of Garendon Park Social Club for safety reasons.

“The tree, which was made the subject of a Tree Preservation Order earlier this month, had been damaged.

“Following a recent inspection and careful assessment, it was determined that the tree should be removed in the interest of public safety.

“The two other trees on the site are unaffected by the work and remain subject to the Tree Preservation Orders issued earlier this month. The Council is investigating how the damage occurred.”

It’s unclear why the trees were initially due to be cut down, but Coun Campsall told the Echo last month he believed it was linked to a possible future planning application for the site.

He said: “There were six trees in total, three were chopped down after Boxing Day. It is absolutely disgusting from a wildlife point of view.”