Tiverton Town Council says no to taking on trees 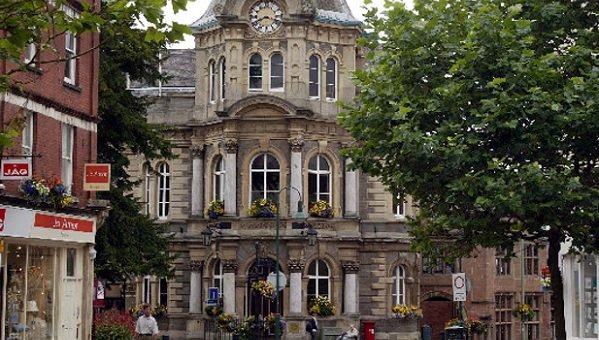 Tiverton Town Council has declined an offer to have some trees planted in the town because of the possible future cost involved in maintaining them.

Devonshire Homes, who is developing the former Tiverton and District Hospital at William Street, approached the council to see if they would like to plant the trees at the site.

The developer told the council, that while Devonshire Homes would retain responsibility for the trees for the first five years after planting, if any subsequent maintenance or failings occurred after that the period the town council would be responsible.

Discussing the matter at a meeting at Tiverton Town Hall on Monday, April 13, members of the Finance and General Purposes committee expressed concerns about the proposed positioning of the trees and their eventual growth in height.

Councillors said while the idea of having some foliage in the area was appealing, taking responsibility for the trees could prove costly in years to come.

Tiverton Town Clerk John Vanderwolfe said: “The day will come when tree surgeons don’t come cheap. I would question what benefit it would be to us as a council if we take this on.”

Councillors decided instead to approach Devonshire Homes with the idea of the developer supplying planters in the area, which the committee felt would enhance the Tiverton in Bloom scheme.

Cranmore Ward councillor Sue Griggs also asked if a space could be made to plant a Christmas tree at the site each year, including an electric supply.

The Gazette understands that the request for a Christmas tree has been approved.