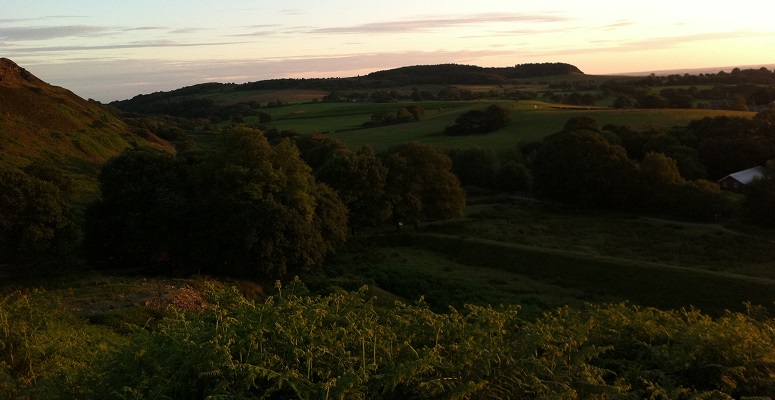 Thousands of trees at a Chorley countryside site, Lancashire are due to be felled to prevent the spread of Phytophthora ramorum.

Work is due to start in February to remove around 2,500 larch trees covering 3.5 hectares. All the trees are affected by Phytophthora ramorum, an algae-like organism which causes Sudden Larch Death.

Lancashire County Council which owns the site has been issued with a Statutory Plant Health Notice by the Forestry Commission requiring the trees to be cleared.

After the trees are removed the site will naturally regenerate with native broadleaf species such as birch, beech, holly, mountain ash and oak, which are already present at Healey Nab.

The county council has agreed a contract for the trees’ removal which will see them used as biofuel to generate energy. Any income generated from the sale of the wood will be used to invest in Healey Nab and other countyside sites.

The work is being carried out in February to avoid any disturbance to birds during the forthcoming nesting season.

Healey Nab is principally managed as a recreational woodland site, and is popular with walkers and mountain bikers. The recent history of the site has also seen the woodland managed to produce timber with periodical thinning of the trees taking place to promote their growth to full maturity.

The county council has posted notices at the site about the tree felling, and is writing to a number of residents in the immediate vicinity of Healey Nab to inform them of the work.