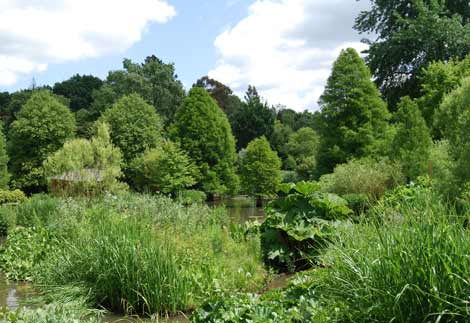 The event, which took place between Thursday, September 18 and Saturday, September 20, attracted 11 per cent more visitors than its 2012 edition held at the same venue.

Ian Millward, exhibition secretary, said: “We are delighted with the numbers of both visitors and exhibitors who attended.

“It was great to see so many happy faces from everyone there. It is a credit to the hard work of all our team that the show, which we started to build on the 8th of September, was such a success.

“It has firmly positioned the show as the place for the forestry, woodland, trees and timber industry to meet, network and sell machinery and equipment to a very targeted audience.

APF will return the Ragley Estate in 2016.

Ian added:“We have already been deluged with requests from exhibitors to book their same site for 2016. Something that has never happened before. A very big thank is due to all our sponsors who helped make the show the success it was.”

The event also saw the most exhibitors to ever take part in the show, 268.