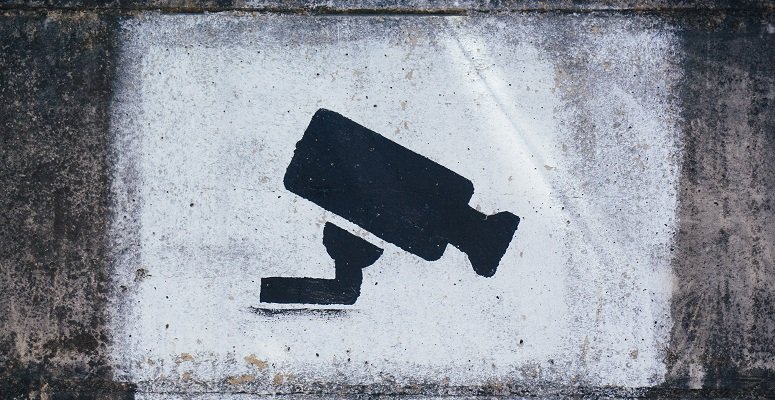 The spate of thefts affecting UK arborists and featured in the Winter issue of Pro Arb is continuing.

Local press reported in March that a Kent arborist from East Peckham was left unable to work after thieves stole his company van. The theft occurred at his home and a neighbour’s CCTV showed a dark-coloured vehicle pulling up outside at 2.20 am.

The stolen van is a white Ford transit and has H&E logos displayed on it.

Mathew Everest, who owns H&E Tree Services, said the theft had also meant he could not provide work for his freelance workers.

Meanwhile in February in County Antrim, Northern Ireland, an arborist firm had £7,300 worth of equipment stolen.

Thieves hacked through two fences at premises in Ballynure, to steal the chainsaws and again meant Neil Donaghy and Mark Boyd were unable to work.

According to Neil: “Thieves have broken into a truck that we stored our equipment in and taken everything. These are specialised machines that we use for tree surgery and without them we are unable to work at what is our busiest time of the year. We have had to cancel work because of this. We have stored our equipment there for a long time without any issue, and we feel like this has been a targeted attack, because they have cut through two fences and crossed two fields in order to get to the property.

“We are just wanting to raise as much awareness as possible about the items in case someone tries to sell them on. Each saw has a very distinctive marking of 71 on it, which should make them stand out.”

Anyone with information is asked to contact the Police Service of Northern Ireland on 101 and quote police reference number 408 of 12/02/21.