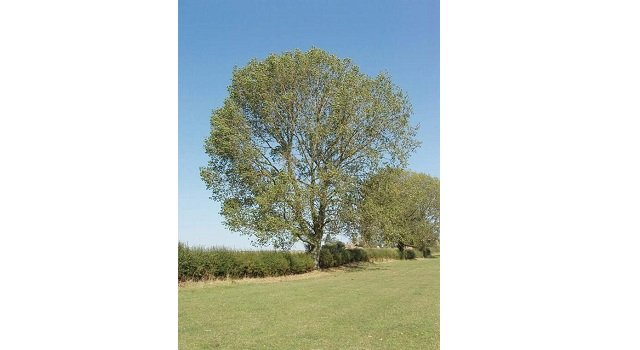 Commemorative trees planted in Abergavenny, Wales, to honour the fallen during the battle of the Somme have been stolen, a dismayed volunteer has said.

Friends of Castle Meadows planned to mark the 100-year anniversary by planting a tree for each year. The one-hundredth sapling was meant to be planted during the national Remembrance Day ceremonies as a final mark of respect.

The heartfelt gesture was meant to honour the Abergavenny men who perished among the hundreds of thousands in one of history’s bloodiest battles.

A volunteer for the group, who preferred not to be named, said they gave their free time to plant 99 tree saplings at the copse in Castle Meadows thanks to a donation from the Woodland Trust.

“We planted the saplings in the Copse just below the Castle. Each one had a cane for support, and a tree guard to protect it. Within two weeks, many of the trees had been pulled out and thrown around the copse,” she said.

“Castle Meadows is a wonderful space for the whole community to enjoy. The volunteers, along with Monmouthshire County Council and Town Council, work hard to maintain and enhance this space.

Black Poplars are considered an endangered family of tree in the UK — anyone wishing to plant one must gain permission and prove qualification.

Councillor Douglas Edwards was meant to plant the one-hundredth sapling to mark the Somme centenary.

“The trees donated this year were very special and dedicated to remember and pay tribute to all those who took part in the Battle of the Somme,” he said.

“One only has to look at the Memorials in the entrance of the Market Hall to appreciate the contribution Abergavenny and District made in the Great War.

“I am unable to understand the vandalising and theft of trees in this area.  I trust those who destroyed and stole many of the trees will feel ashamed of their actions and attempt to make suitable retribution,” said the councillor.