The Wildlife Trusts calls for nature’s recovery in latest campaign 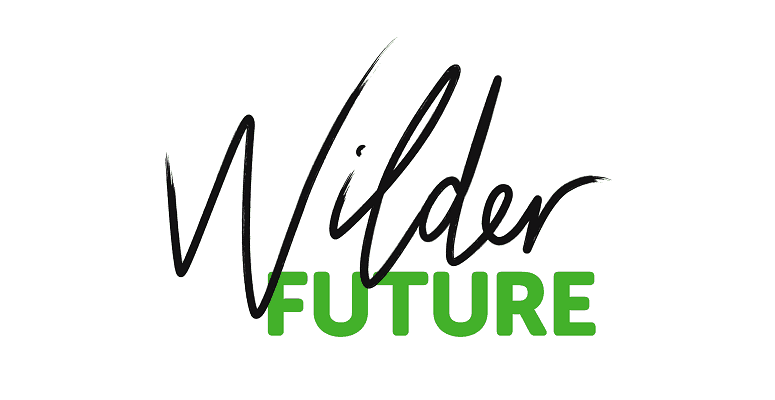 Sir David Attenborough, Stephen Fry, Catherine Tate, Alison Steadman and Asim Chaudhry have backed a new campaign from The Wildlife Trusts. It calls for a wilder future and for nature’s recovery in the UK. The conservationist and actors have starring roles in a new The Wind in the Willows film trailer. It brings to life the 21st century threats facing the much-loved characters from Kenneth Grahame’s children’s classic. The animated trailer calls on everyone to help bring our wildlife back before it’s too late, so that we can all enjoy a wilder future. The film trailer shows how the lives of Badger, Ratty, Mole and Toad are disrupted by roads, river pollution and intensive agriculture.

Kenneth Grahame wrote The Wind in the Willows just over a hundred years ago. Since then, many of the UK’s wild places and the plants and animals that depend on them have been lost. For example: 97% of lowland meadows and the beautiful wildflowers, insects, mammals and birds that they supported have disappeared. 80% of purple heathlands have vanished – with their blaeberries, sand lizards and the stunning nocturnal birds, nightjars. Rivers are in deep trouble too: only 20% are considered as healthy and 13% of freshwater and wetland species in Great Britain are threatened with extinction. These losses have led to the UK becoming one of the most nature-depleted countries in the world. Over the past ten years there have been numerous reports and studies documenting wildlife declines in the UK. The main problems for wildlife are:

“We are a nation of nature-lovers, yet we live in one of the most nature-depleted countries in the world. If we want to put nature into recovery we have to create a mass movement of people calling for change. Our film is a sad version of The Wind in the Willows – showing how Ratty and Toad have hit the buffers – but it ends with a message of real hope. It’s not too late to create strong laws which will help our wildlife make a comeback – and it’s not too late to establish a Nature Recovery Network which will enable us to plan a wilder future.”

President Emeritus of The Wildlife Trusts and narrator of the trailer, Sir David Attenborough says:

“It is desperately sad that so much of our country’s wildlife has been lost since Kenneth Grahame wrote his wonderful book The Wind in the Willows.“We have damaged our rivers, built too many roads and lost too many ponds and meadows. All of this has happened because our systems and laws that should be keeping nature healthy are failing, and we are losing touch with wildlife. Everything is becoming disconnected.

“The Wildlife Trusts have worked tirelessly to slow wildlife’s decline and to save our remaining wild places. Without The Wildlife Trusts our country would be the poorer. But there is much more to be done. This country of nature lovers needs to give its wildlife every chance to survive, thrive and expand its range.

Find out more and view the film trailer here.