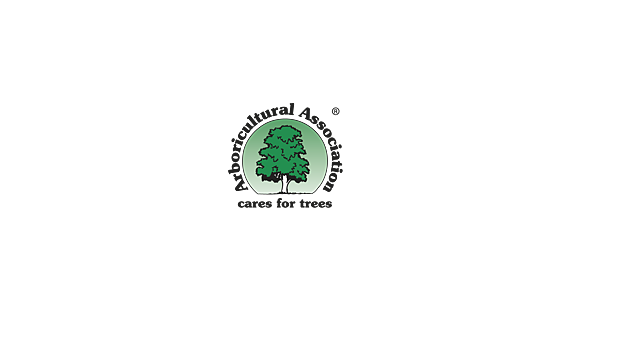 The Scottish Branch are pleased to announce a one-day seminar to be held at the Royal Botanic Garden Edinburgh on Tuesday 30 June on the subject of Trees and the Law in Scotland.

While much of the legislation surrounding trees, forests and hedges in Scottish Law mirrors that which applies in England and Wales, there are a number of key differences. This major event will not only look the law as it relates to trees throughout Britain as a whole, but will also focus on the legislative differences north of the border and explore how they affect everyone involved in arboriculture and forestry.

The Branch is delighted to have secured two of the most engaging and authoritative speakers on the subject – Dr Charles Mynors and Jeremy Barrell, who will provide an overview of relevant legal principles and an update on recent cases and legislation.

Both Charles and Jeremy speak regularly at Trees and the Law seminars held at various venues in England, but this is the first time such a major event on this topic has been held in Scotland.