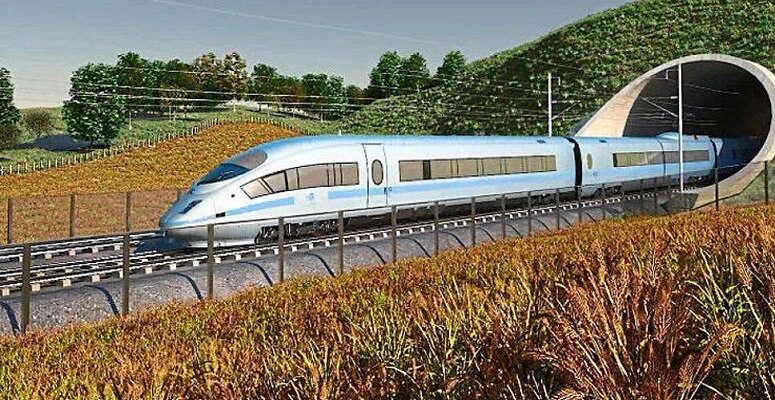 The Government has announced that it has assessed 11 ancient woodlands, parts of which were due to be affected by preparations to build HS2, during the period of the Oakervee review. It has said that work will now be deferred to Autumn or Winter 2020 on five of these sites, and to early 2020 on six of the sites. The work affecting 11 ancient woodlands will be deferred as follows:

Five sites to be deferred to Autumn / Winter 2020

Six sites to be deferred to early 2020

In these locations, the Government has said it will need to carry out measures to protect wildlife. This will involve some localised removal of selected tree branches for essential protected species mitigation works to meet legal requirements ahead of the works in early 2020. However, it has also said that it will not remove branches from any ‘ancient’ or ‘veteran’ trees within an ancient woodland so as not to affect the integrity of the ancient woodlands.

Of the 52,000 ancient woodland sites in England, 43 will be affected by HS2’s route between London and Crewe. However, the Government has claimed that over 80% of the total area of these 43 will remain intact and untouched by HS2. It has also said that seven million new trees and shrubs, including over 40 native species, specific to each location will be planted as part of the HS2 programme. The new native woodlands will cover over 9 square kilometres of land. Over 33 square kilometres of new and existing wildlife habitat – equating to an area the size of 4,600 football pitches will be created. That’s an increase of around 30% compared to what’s there now.