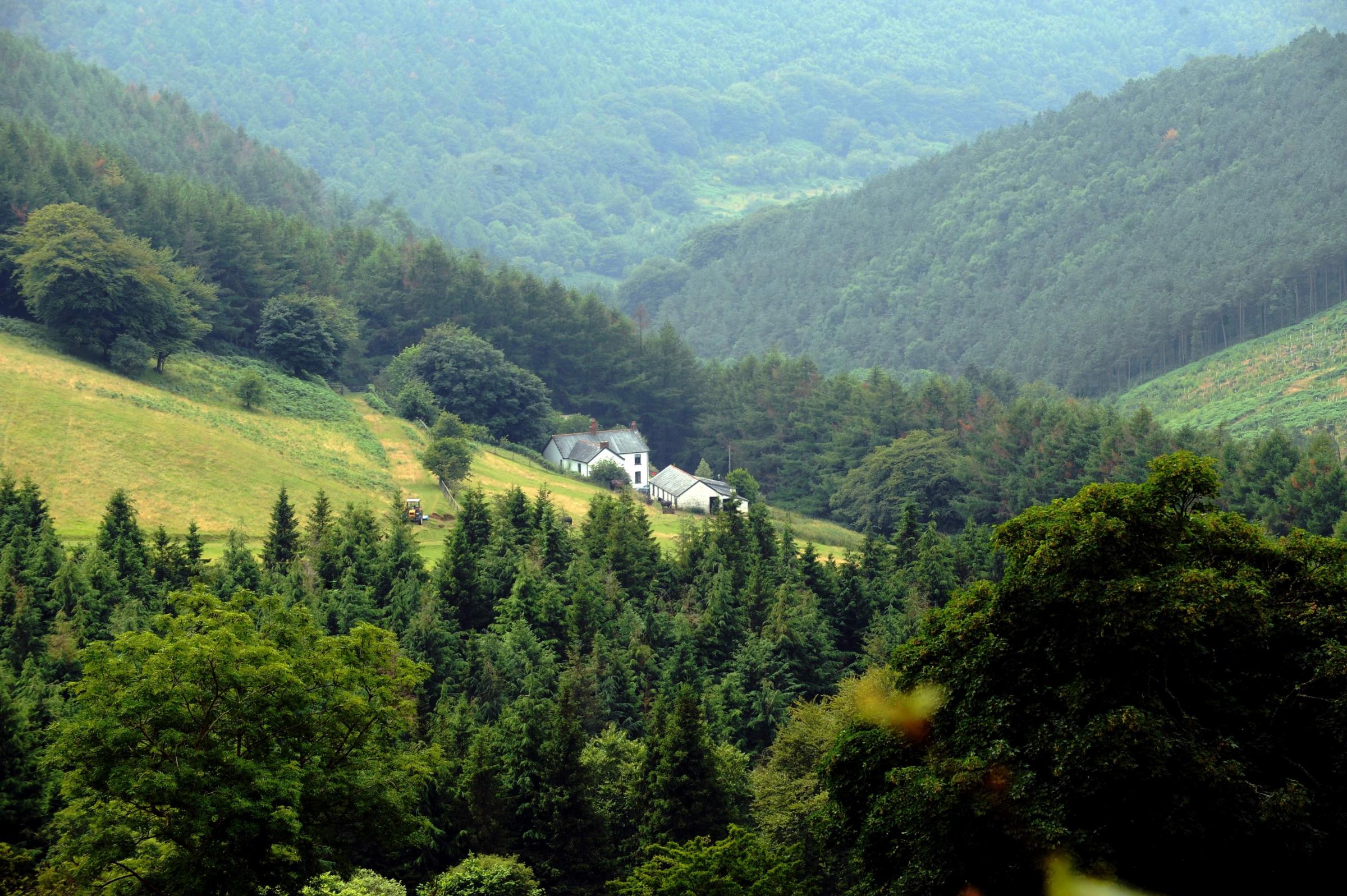 Drop-in sessions to explain why thousands of trees are to be felled at Gwent’s biggest tourist attraction are taking place today and tomorrow.

The question-and-answer sessions, running until 2pm today and from 10am-2pm tomorrow (Monday), have been hosted by Natural Resources Wales to explain why the seven-mile Cwmcarn Forest Drive route will close on November 2 to allow machinery to fell more than 150,000 diseased larch trees.

The sessions are taking place at the Visitor Centre.

Almost 2,000 people have signed an online petition, ending on October 14, calling on NRW to change their plans and finish logging during the winter months, using “harvest” roads to take away the timber rather than shutting the Forest Drive.

Signatures have come from across Gwent as well as England.

The Argus has been inundated with messages from residents since we first revealed the plans to cut down thousands of trees in Cwmcarn.

Announcing the drop-in sessions earlier this month, Andy Schofield, regional land manager for NRW said they understand many people are concerned about the planned felling operation and have questioned why they want to close the road.

“People can stop by and ask staff any questions they have about the work and our future plans for the forest,” he said.

“We also want to reassure people that our long term aim for this forest is to restore and improve the area so it can remain a fantastic attraction, and continue to play an important role for the people and the economy in the area.”

NRW has insisted the surrounding cycle paths and the Visitor Centre will remain open during the felling operation but admitted they did not know when or if the Drive would re-open.

Minutes of a meeting between the Friends of Cwmcarn, the Twmbarlwm Society, the Open Spaces Society and Mr Schofield and Alan Hubbock of NRW last Wednesday have been published on the Campaign to Save Cwmcarn Forest Drive Facebook page.

The minutes from September 18 claim there will be a mass felling at Cwmcarn over a short time scale to avoid six years of potential disruption.

Play equipment is being removed as wood carvings “come to the end of their natural life” and become a potential health and safety issue, and the play areas will be used as storage areas, the meeting heard.

There would be measures to ensure walking routes are protected and there will be a security contract in place during the operation including random site visits.

Archaeological features on the site have been noted on a map by NRW and the body is governed by laws on wildlife protection. There will be a mix of conifer and broadleaf trees planted once the diseased larch has been removed, in a “mosaic” pattern.

The representatives were asked, “What is the likelihood of permanent closure of the drive?” to which they answered that a partnership of funders and management bodies will be needed, including Caerphilly council.