Sycamore trees in Burntwood look set to escape the chop 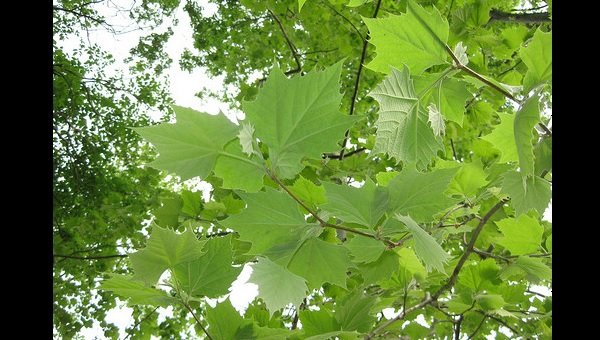 Councillors are set to block an application for the removal of three sycamore trees in Burntwood’s Springhill Road.

They have had to apply to Lichfield District Council as the trees are each protected by a tree preservation order.

“None of use are in a position to spend the sum of money required every five years to maintain the trees and we consider them to have a low amenity value – we would prefer their removal to eliminate the problems they create.”

The matter will be considered by Lichfield District Council’s planning committee at its next meeting on Monday (September 1).

Council officers want the trees to be retained.

A report to the planning committee explains that a site visit was made last month to discuss the application with residents and councillors.

It states that the trees are only around 50 years old but could live up to 400 and that since this area of Burntwood has a low number of large mature trees, they are particularly valuable.

In terms of loss of light, council officers said the shade cast moved during the day and that the lower crown of the trees had been removed to allow light underneath.

They added that removing leaves was a routine part of property maintenance, that although unsightly the problem of sticky honeydew was limited to about four months and that pigeons using the trees to roost “should not cause undue issues in terms of health and safety or additional cleaning”.

The report to the planning committee states: “It is the officers’ recommendation that the committee refuse this application on the grounds that the reasons given constitute insufficient justification for the removal of the three trees.”

The decision is expected to be made on Monday.