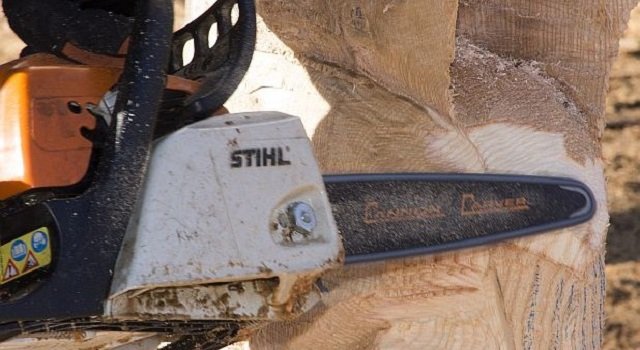 Work to remove a set of dangerous trees in Stafford is getting under way,

Earlier this year it was announced 130 crack willow trees, that line the town’s Pearl Brook pathway, would be felled after a survey found they were in awful condition and posed a danger to the public.

The path, which runs along the Kingsmead Local Nature Reserve, will remain closed while the work takes place.

The work is being carried out on behalf of developers Bovis Homes Ltd, following discussion with Stafford Borough Council.

Barry Herrod, technical director from Bovis Homes Ltd, said: “This is the final phase of works to the Pearl Brook river corridor and regeneration project that we have been carrying out around our St George’s Park development over the last few years, and we sent a letter out to local residents in the spring to explain the nature of the work and the timescales involved.

“Several branches had fallen from the trees along the Pearl Brook corridor over the winter and a survey had shown that there were wider problems with their condition. In line with normal practice, our specialist contractors have planned in this important work to coincide with the end of the bird nesting season.”

A number of new trees will also be planted.