St Albans ‘Verdun’ tree shortlisted as tree of the year 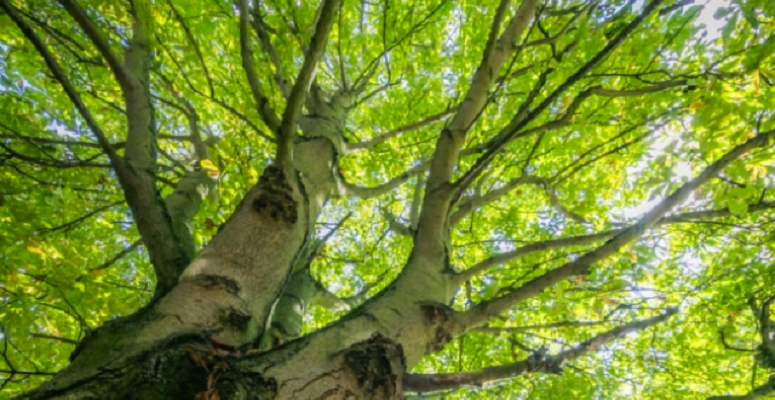 A St Albans tree which was planted to commemorate a First World War battle has been shortlisted as tree of the year.

The Verdun horse chestnut tree in the Village Arcade was grown from a conker taken from the last tree standing on the battlefield of Verdun in the First World War. It was planted on January 18, 1976, and has made the shortlist for the Woodland Trust’s 2018 tree of the year competition.

The Battle of Verdun was the longest battle of the war, lasting from February to December 1916. After the war, acorns and conkers were taken from the battlefield and planted across the UK in remembrance.

In 2016 St Albans council installed a plaque next to the tree to mark 100 years since the Battle of Verdun, following a bid from St Albans Civic Society to acknowledge the tree’s significance.