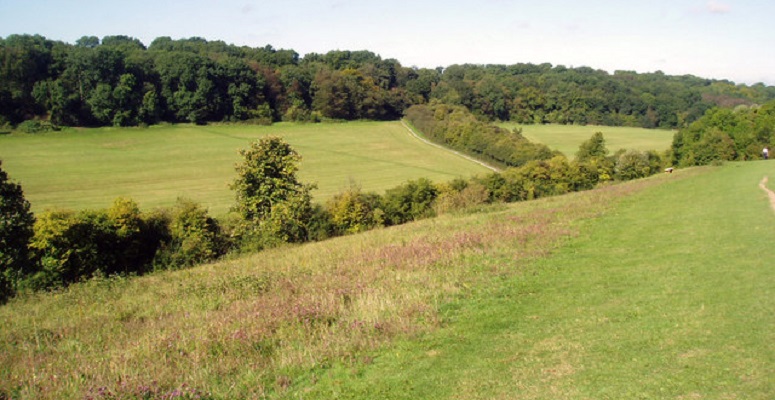 London’s third National Nature Reserve (NNR) will be officially declared later this month during a ceremony in Croydon. This was announced on 10 July by Natural England.

South London Downs, a 417-hectare site along the border of Croydon and Surrey, will be the second largest NNR in London after Richmond Park.

Jointly managed by the City of London Corporation and Croydon Council, the new NNR brings together 152.5 ha of Sites of Special Scientific Interest (SSSI) for nature. This will include the rare flower-rich chalk downland of Riddlesdown, Farthing Downs and Happy Valley, with non-SSSI sites of value to wildlife. These include Coulsdon Common, Kenley Common, Hawkhirst, New Hill and Sanderstead to Whyteleafe Countryside Area.

The new NNR will be at the heart of recovering nature across South London, improving and connecting areas that will benefit wildlife and people. It seeks to enhance the management of the area for wildlife, while creating a site where people can enjoy, learn and engage with the natural world. With its location on the urban fringe, the NNR opens up opportunities for recreation and access to nature for the 385,000 Croydon residents and beyond.

The public are invited to celebrate the declaration at the ‘South London Downs Discovery Day’ on 25 July at Farthing Downs, Ditches Lane, Coulsdon CR5 1DA from 13:00-17:00, as part of the National Park City Festival. Activities will include guided walks, meet the sheep, citizen science, outdoor yoga and other nature activities for all the family.