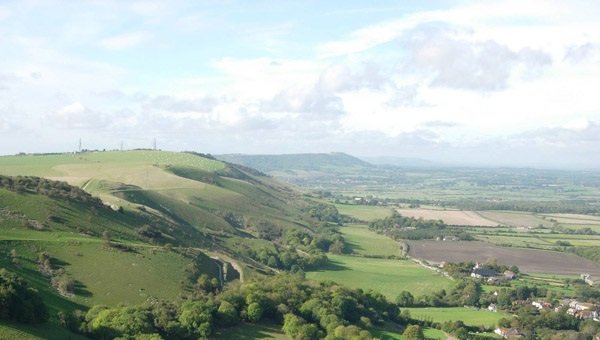 A killer disease which has already struck three-quarters of Denmark’s ash trees has now reached the South Downs National Park.

In a report to an authority meeting, chief executive Trevor Beattie told members three cases of ash dieback (Chalara Fraxinea) had been confirmed inside the park.

In addition, four cases had been reported just outside the boundaries near Chichester, Horsham and Eastbourne which, he said, risked spreading the disease into the national park.

Ash dieback is a serious fungal disease which causes leaf loss and crown dieback, and is usually fatal. Forestry Commission experts say it has potential to cause ‘significant damage’ among the UK’s ash population.

“It has caused widespread damage to ash populations in continental Europe, including estimated losses of between 60 and 90 per cent of Denmark’s ash trees.”

Mr Beattie said: “There is no cure for ash dieback, the disease is here to stay and is expected to spread through the ash population from east to west.

“It can leapfrog through wind dispersal up to 30km, but evidence from the past two seasons suggests the spread is slower than expected and spores are moving at a rate of about 10km a year.”

He said experience in Kent showed an average infection rate of 60 per cent was to be expected: “Young trees and coppice have a higher mortality rate while mature trees can survive several years with infection and some appear to be resistant or able to survive longer.”

Mr Beattie said the economic impact in the short term was likely to be small because the wood was largely used for firewood and the disease did not prevent sale or movement of timber unless notice was served on the site by the Forestry Commission.

He said the authority would remain watchful, working with landowners to ensure ‘robust’ sustainable woodland management.

He said the operations team would report any new suspected cases and were ready to help with clearance and planting.