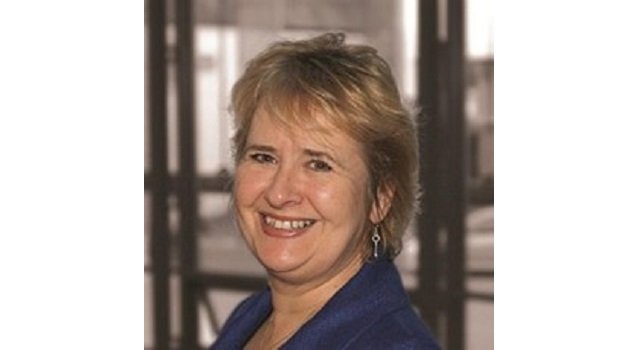 ‘Scotland’s Woodlands: Planting the future’ looked at how forests and woods deliver £1 billion in economic value to Scotland each year, support 25,000 jobs and help reduce the impact of climate change, as well as delivering other wide-ranging benefits.

The Scottish Government has published ambitious plans that will see tree planting targets increase by 50 per cent (from 10,000 hectares per year to 15,000 hectares per year) by 2024/25. The targets are linked specifically to policy objectives including mitigating climate change and increasing jobs and investment in the rural economy.

Roseanna Cunningham MSP, Cabinet Secretary for Environment, Climate Change and Land Reform, said Scotland is way ahead of the rest of the UK in tree planting – and all the tools were in place to get more trees into the ground.

However, she said it was important not to lose focus. Her constituency of covers part of Perthshire which is regarded as ‘big tree country’ with iconic trees such as the Birnam Oak and the Fortingall Yew. She expressed her commitment to expand forests to help Scottish wildlife such as the red squirrel. Gail Ross MSP, chair of the Fringe event and Deputy Convener of the Scottish Parliament’s Rural Economy and Connectivity Committee, is red squirrel champion at Holyrood.

Roseanna Cunningham said that the biggest challenges faced by government is identifying suitable land for forestry and designing grant schemes that incentivise planting the right tree in the right place for the right purpose. Questions from the audience at the event – where Confor’s Chief Executive Stuart Goodall and Charles Dundas of Woodland Trust Scotland joined the panel – asked about methods of tree extraction and how these can be designed to minimise disruption for local communities.

Stuart Goodall said the industry was doing a lot of good work to minimise disruption, including moving more timber by rail and sea. Charles Dundas painted a very positive picture of the future of forestry and woodlands in Scotland, saying we were experiencing a “tree-naissance” in planting.

Former MSP Rob Gibson referred to good financial returns from forestry and asked if government funding should be targeted in areas of specific need to help encourage more planting there.  Other questions from the audience raised the issue of land reform and how local communities can benefit from investment in forestry.

Stuart Goodall said after the event: “With the Scottish Government due to introduce its new Forestry Bill at Holyrood before the summer recess, and a real commitment to driving up tree planting targets, it’s clear that the sector is moving up the priority list. Politicians in different parties recognise more widely the benefits it brings to many of Scotland’s rural and remote communities and Confor looks forward to working with MSPs from across the country as the bill is introduced and attention focuses on the future of this vital industry.”