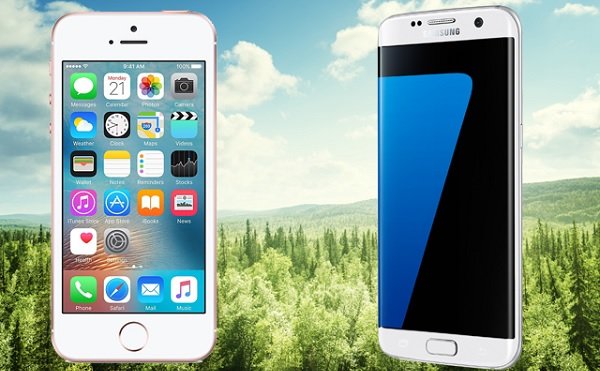 According to the latest research from Mobiles.co.uk, Over 2.64 million trees in the UK could be saved each year if Brits ditched paper ticketing for smartphone alternatives.

This is according to the latest research from Mobiles.co.uk, which included a sample of 1,000 surveyed on May 30. The survey found that more UK residents are using their smartphones as a form of digital ticketing. This included boarding passes (23 per cent), rail tickets (20 per cent), bus and coach tickets (19 per cent) and event tickets (18 per cent).

Mobiles.co.uk spokesperson Abby Francis said: “With a growing number of retailers, ticket vendors and transport services accepting mobile tickets, we don’t believe it will be long until consumers adopt these greener technologies.

“However, as the research suggests, there is still plenty for manufacturers to be working on in order to encourage further use. Battery life and security are universal considerations for smartphone development, whilst tickets working without Wi-Fi are becoming standard.”