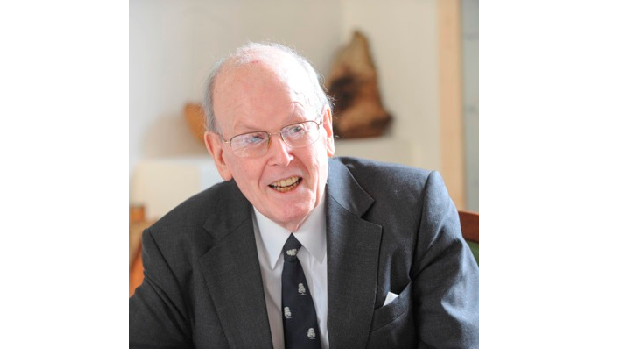 Sir Sydney Chapman sadly passed away on 9th October he, whilst MP for Birmingham Handsworth, was the primary parliamentary agitator for a proper response to the loss of elms through Dutch Elm Disease.

His efforts were recognised by the launch of National Tree Planting Year, which urged everyone to Plant A Tree In ’73. Its success led directly to the launch of The Tree Council in 1974 and following the loss of his seat in the general election of that year, Sir Sydney became the Director of the first (and second) National Tree Week.

Upon his return to parliament in 1979, he continued to serve The Tree Council as a Vice President and in January this year, the 40th Anniversary of the Tree Council, he shared many of his recollections of those times with the readers of our magazine,Tree News. His absence will render the celebration of the 40th National Tree Week in November this year more poignant, but the Tree Council will hope to do his memory justice.