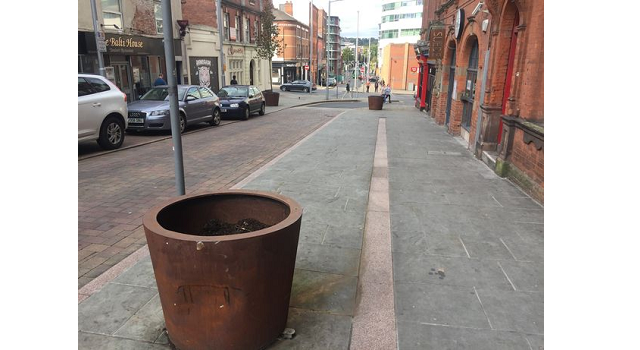 A North Shields man has been prosecuted for lopping three protected trees. Alan Dodds, 58, of Moor Park Court, arranged for a tree surgeon to prune two sycamore trees and a beech that were subject to tree preservation orders.

North Tyneside Council’s senior landscape architect said the work to the two sycamores was so severe it could eventually kill the trees. At a hearing at North Shields Magistrate Court, Dodds admitted three offences of breaching a tree preservation order and was fined a total of £1,628, including £175 costs to the council and a victim surcharge of £128.

The court heard that on December 2, 2010, Dodds applied for planning permission to fell two sycamores in his front garden and thin by 20 per cent the crown of a beech situated outside his property boundary. He said the trees were causing excessive shading as well as leaves and sap to fall on his house. He was granted permission for the beech works, but the felling of the sycamores was refused because of the negative impact it would have on the appearance of the area.

Dodds appealed against the decision, which was dismissed by the Planning Inspectorate on May 13 2011. The Planning Inspector agreed with the council that there would be a significant detriment to the overall appearance of the local area if they were to be felled. A site visit by a planning enforcement officer on February 2, 2017, established that extensive pruning works to all three trees had been carried out. There had never been permission for any works to the sycamores and permission to prune the beech expired after two years.

In addition, the work to the beech was beyond the 20 per cent crown thin that permission was originally granted for. When interviewed under caution, Dodds admitted paying a company to carry out the work and said he believed he had planning permission. Dodds was prosecuted following an investigation by the council’s planning enforcement service, which is delivered by its partner Capita.

A council spokesman said: “As a council, we try to support residents who want to improve where they live. “However, when works are carried out which are unauthorised and to the detriment of others, then our planning enforcement team is committed to taking appropriate action.”