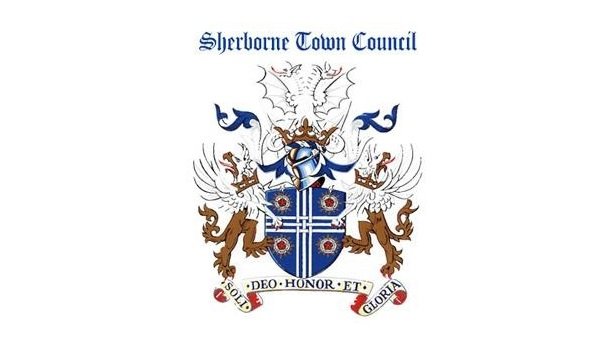 After some deliberation Sherborne Town Council decided that the trees added to the landscape and they were allowed to remain. Now three more have appeared at the same site.

The strange occurrence was raised at the latest meeting of Sherborne Town Council during the Mayor’s Announcements.

Mayor Jon Andrews said: “It seems that the phantom tree planter of Sherborne has struck again.

“Once again we do not know who has provided these trees. We have taken a look at the trees and it seems that they are of very good quality.

“It is obvious that whoever has done this has carefully considered the types and planting location of the trees so that they add rather than detract from the landscape.

“I would like to sincerely thank whoever has placed the trees there.”

The news was greeted warmly and with good humour by all councillors present.

Councillor Peter Rhodes joked that perhaps the trees had been set up as goal posts, but that the distances were incorrect.

Other councillors added that perhaps they should leave suggestions about other areas they would like to see planted and hope the ideas ‘took root’.

Sherborne Town Council has monitored the existing trees and will continue to take care of the open space and the trees within it.