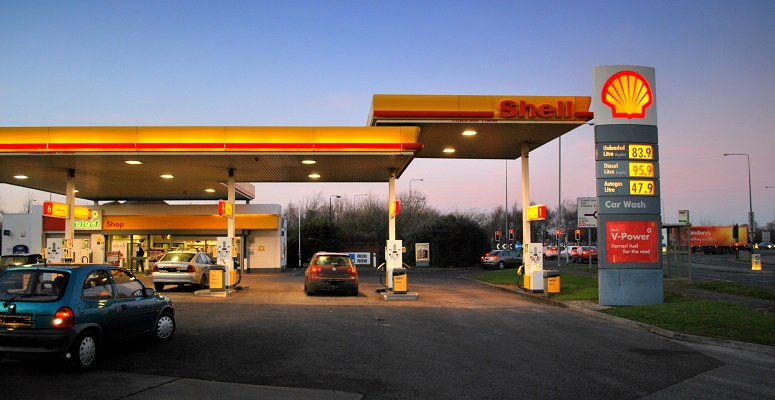 Scottish ministers have been criticised for accepting £5m from Shell to help fund a tree-planting programme as part of its climate strategy.

Shell confirmed it will fund public body Forestry and Land Scotland to generate carbon credits. This has sparked a controversy amongst industry experts.

“No wonder the Scottish Government has been so reluctant to begin a transition away from fossil fuels. They are in bed with the big businesses responsible.
“First, we saw how BP sponsored a discussion on how to reach net zero at SNP conference, and now we see Shell funding the Scottish Government’s reforesting efforts. This is not meaningful action to address the climate crisis, it is greenwashing, pure and simple.

“The SNP’s commitment to reforesting is already pitifully slow – it will take 150 years for them to reach the European average of tree cover – but now we learn that is to be bankrolled by one of the biggest polluters on the planet.

“Offsetting the vast amounts of carbon drained out of the ground by oil giants is not enough. We need to empower communities to lead reforestation efforts while transitioning away from oil and gas. Let’s not pretend Shell has any interest in a Scottish Green New Deal.”