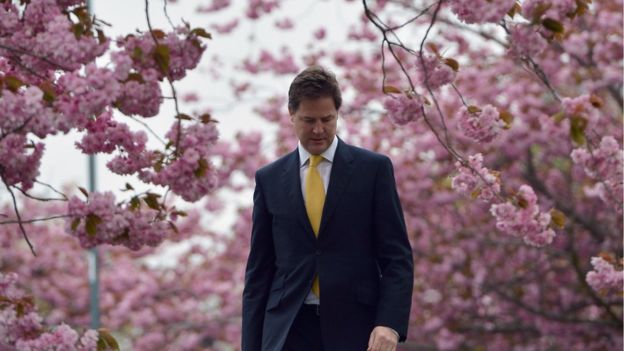 Former Lib Dem leader Nick Clegg has branded the destruction of thousands of trees across Sheffield a ‘national scandal.’

The BBC reported on Wednesday 10 February that the MP said it was wrong to chop down “hundreds of healthy trees” in an email to council leader Julie Dore.

Sheffield City Council has felled 3,388 trees since 2012 in a £2 billion project to remove dead and dangerous trees from the roadside.

The scheme, launched by the Labour-run council, planned to remove and replace about 5,000 trees in total and has so far replanted 3,618 trees.

A survey was conducted in 2009 found that 75 percent of the city’s trees were at risk of a “catastrophic decline” in their health.

To read the full story, please visit the BBC website by clicking here