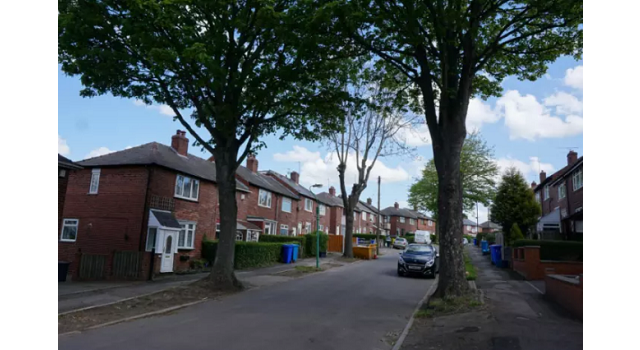 Sheffield tree campaigners have defended their protests after they were criticised by residents who support the city council’s felling.

People living in Maple Grove, Handsworth, last week said they were happy to see several trees in their street cut down and replaced.

Residents said the large trees were causing a number of problems, such as damaging the pavement. And they accused tree campaigners of failing to listen to their views.

But members of Sheffield Tree Action Groups, or Stag, said most of the trees in Maple Grove and other areas where they have been campaigning did not need replacing.

They accused the council and its partner in the Streets Ahead programme, Amey, of felling healthy street trees for no reason.

Paul Brooke, who was part of the protest in Maple Grove on Friday, said campaigners had been there lawfully, adding: “The last thing we as campaigners want to do is cause upset to local residents.

“The council and Amey are not removing these trees out of any concern for the views of, or the health and wellbeing of local residents.

Referring to residents’ concerns about trees in Maple Grove, a Stag spokesman pointed to council guidance which states trees will only replaced if they are ‘either dead, dying, diseased, dangerous, damaging footpaths, private property or roads or discriminatory by obstructing pavements’.

And the spokesman said the damage to pavements in Maple Grove was ‘minor’ and could be fixed without removing trees.

Stag also said residents’ concerns about fallen leaves should be dealt with by Amey through street sweeping. But campaigners have failed to convince some residents.

Margaret Gough, who lives in Willow Drive, parallel to Maple Grove, said roads and pavements had been ‘badly damaged’ by trees which should ‘all be taken down’.

“I have a tree directly outside my house and this has caused major damage on more than one occasion to my drive and the sewer pipes underneath,” she said, adding that protesters should ‘keep their noses out of it and let Amey get on with the job in hand’.