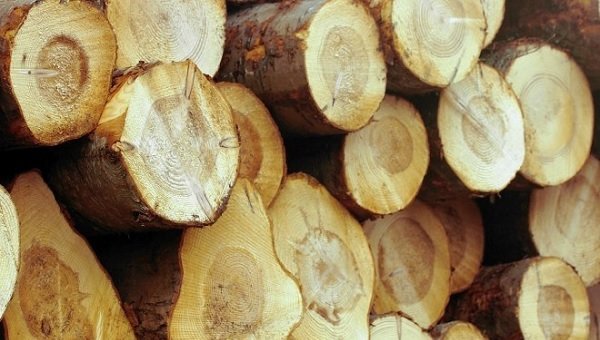 Landowners in Scotland should consider planting productive forests as demand for good quality timber increases and pressure builds for the diversification of land use, according to Bidwells.

Timber production in Scotland has increased six-fold since the 1970s to 6million tonnes a year and is still growing, yet the UK still has to import around 80% of its timber needs.

While other industries suffer a high degree of uncertainty from increased international competition and changes to the Common Agricultural Policy (Cap) subsidies, Bidwells head of forestry, Raymond Henderson, says commercial forestry is a golden opportunity for Scots landowners.

Earlier this year Confor – the Confederation of Forest Industries – published a report by SAC Consulting comparing the productivity and the economic impact of forestry with sheep production within the Eskdalemuir area of south Scotland.

The report concluded that, hectare for hectare, the woodlands in the area produced three times the economic output of farming and trade at a significant surplus, while farming would have suffered significant losses before subsidies and that forestry’s spending in the local economy was double that of farming.

“Landowners need to be aware of changing market conditions and diversify their use of land accordingly,” said Mr Henderson.