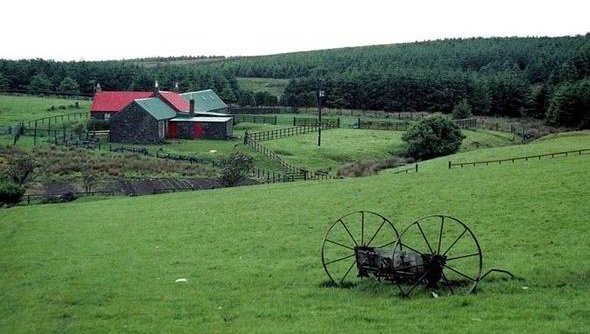 Residents living close to Sir Paul McCartney’s iconic Mull of Kintyre estate in Scotland have voiced opposition to plans to chop down and remove hundreds of trees from the grounds.

The Beatles legend immortalised his former family home in his hit 1977 track of the same name with former band Wings, and he still owns the 600-acre High Park Farm.

McCartney plans to fell trees around the house, and have the logs shipped off the estate, but the proposal has been met with resistance from locals, who claim hundreds of timber trucks driving down the rural roads will cause major disruption.

Local resident Colin Chrystie tells The Times newspaper, “I’m not sure McCartney is even aware of this proposal. I think if he knew, he would see sense – he’s a family man. He’s always respected this area and neighbours always protected his privacy.”