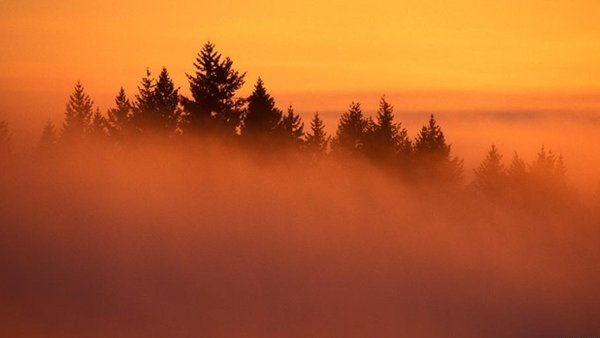 Scotland’s forestry and timber industry has said not enough trees are being planted now to meet expected demand for wood in 50 to 100 years time.

Industry body Confor said trees for commercial use could take up to 40 years to grow but that there had been a fall in planting since 1990.

Public agency Forestry Commission Scotland said there were good levels of supply for the next 20 years.

It said it would need to work with the private sector to meet later demand.

It said the shortfall was a threat to the future of more than 1,000 jobs.

On a visit to a forest near Forres in Moray, Stuart Goodall, chief executive of Confor, told BBC Scotland that not planting new trees now would create a “time lag”.

He said: “A lot of trees were planted in the 20th Century and then it stopped about 1990 and we’ve hardly planted anything since.

“What that creates is a time lag because trees take about 35 to 40 years to grow. We are going to see the effect of that from about the 2030s onwards.”

However, the industry body said there should be a further commitment after that date to planting 14,826 acres (6,000 ha) every year until 2042.

Cameron Maxwell, from Forestry Commission Scotland, said: “We have got good levels of supply coming for the next 20 years plus.

“It is a question of what to do beyond the 2040s when the increase we have seen starts to reduce and falls away.”

He said most timber that would be available for harvesting in the next 40 years would come from private forests.

Mr Maxwell added: “We need to work very closely with the private sector to ensure we have a consistent level of supply to our processing facilities.”