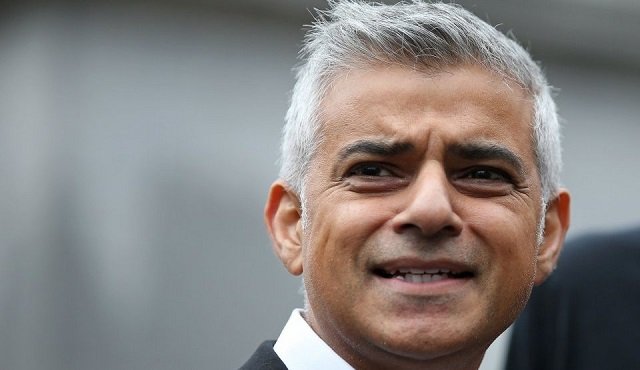 London mayor Sadiq Khan has quietly axed his own election pledge of planting 2m trees across the city in his first term in office.

Khan made the vow as part of his plans to make London a more environmentally friendly with a package of measures including the pedestrianisation of Oxford Street.

However, his deputy mayor for environment Shirley Rodrigues told London Assembly members that Khan would not be held to the vow because it “was not in his printed manifesto”.

Instead, Rodrigues said the administration would increase London’s tree coverage by 5 per cent by 2025.

While printed documents do not include the 2m figure, Khan repeatedly referenced the plan during the campaign, and it continues to be included on the Sadiq Khan for London campaign website.

It is the latest in a series of moves by the mayor to tweak his election promises, including his high-profile vow to freeze TfL fares for four years, and a pledge to scrap the Garden Bridge.

And what’s more, the amended vow from Rodrigues represents a dramatic reduction on the planned 2m figure.

Numbers from the Forestry Commission last year suggested that London has 8.4m trees, making a five per cent increase in planting a total of just 420,000, with an additional five years to deliver.

Conservative London Assembly member Tony Arbour said: “Not only is this a hugely disappointing announcement from an environmental point of view, it will do nothing for the general public’s trust in what the Mayor has to say.

“This u-turn makes it clear the Mayor is unwilling and unable to tackle what is a serious problem for Londoners and raises questions over what other issues he will attempt to dodge in the coming months and years.”

A City Hall spokesman said: “The Mayor is committed to making London one of the world’s greenest cities, and to preserve the capital’s green spaces. Sadiq made a clear manifesto commitment to work with businesses and other public bodies to embark on a major tree-planting programme across London.

“The current strategy in the London Plan has set a target to increase tree cover by five per cent by 2025 and the Mayor is determined to expand the programme so hundreds of thousands more trees will be planted during this term.”