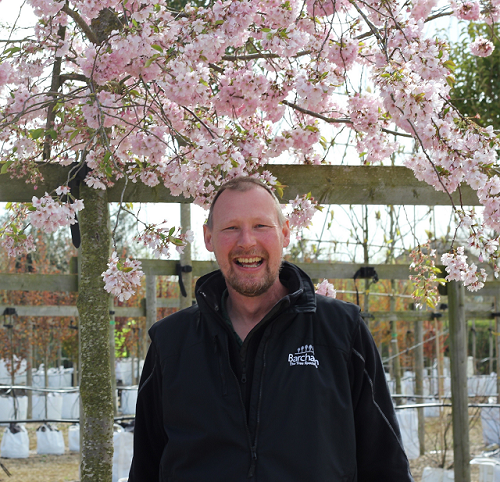 Rupert Bentley Walls has been appointed sales executive by Barcham Trees, having spent the previous 10 years as senior tree officer for the London Borough of Hackney. Prior to this, he has worked in both the private and charitable sectors with organisations such as Groundwork, and was the first employee of Trees for London, which has evolved into Trees for Cities, a charitable trust across the UK.

He has considerable expertise in planting, species selection, establishment and community engagement, local authority management structures, service provision, and understands how tree officers function. He was until recently on the executive committee of the London Tree Officers Association and was on the drafting panel of the British Standard for tree planting BS 8545:2014 Trees: from nursery to independence in the landscape, and an active member of Trees and Design Action Group.

His work has included planting regeneration schemes, such as the Thames Gateway, and he has planted street trees throughout the capital, having also previously worked for Islington and Enfield

Announcing the appointment, Barcham’s sales director Keith Sacre said” Rupert is a very well respected figure in our industry whose knowledge and understanding will add significantly to the expertise and service available from the Barcham sales team”.