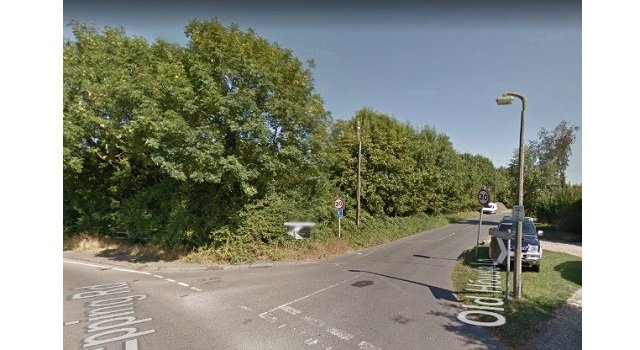 A man has been fined thousands in court after cutting down protected trees in Roydon.

Paul Hayden, of Old House Lane in Roydon, was left with a legal bill of £3,199 after illegally cutting down trees protected by Tree Preservation Orders (TPOs).

At Chelmsford Magistrates Court on July 6, Mr Hayden pleaded guilty to cutting down two oak trees, two hawthorn trees and wilfully damaging another hawthorn, all of which were in a conservation area and covered by Woodland TPOs.

Mr Hayden told magistrates he had occupied the property for 26 years before buying in it 2016, but had omitted to instruct his solicitor to carry out usual conveyancing searches.