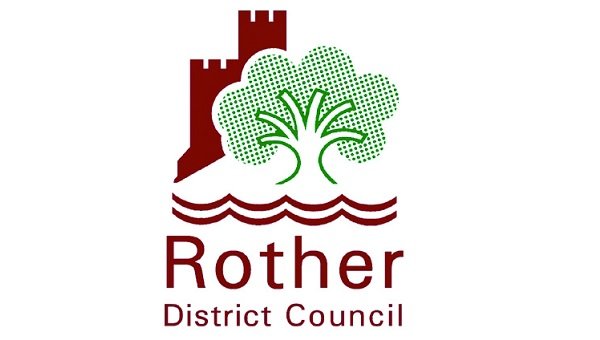 Rother District Council have come under fire for failing to take action over a dangerous tree at Rye.

A large oak tree at Traders Passage is hanging in a dangerous position over two properties.

Councillors on Rye Town Council’s planning committee fear it could endanger life or property but say that so far the district council has been slow to act.

The issue was raised by former Rye Mayor Frank Palmer, who said: “Correspondence has gone backwards and forwards with Rather’s planning department since last November.

“It has a tree preservation order on it but in my opinion it is hanging in a dangerous position.

“They seem more concerned about the tree than about safety for the public and property.

“They want £53 just to come out and look at it. This has been moving at a snail’s pace.

“People won’t have failed to notice the large number of branches which came down in the recent storm.”

Cllr Mike Eve said: “That thing could blow down tomorrow and kill someone. I don’t think they are treating this seriously enough.”

Councillors were discussing another application at The Strand to thin the crown of an oak tree by 25 percent.

But they felt that someone from Rother’s tree department should assess both oak trees.

Rye Mayor Bernardine Fiddimore said: “It needs to be physically looked at to see if 25 percent will make it safe.

“Someone from their tree department should come and look at it. This is an important part of Rye.”