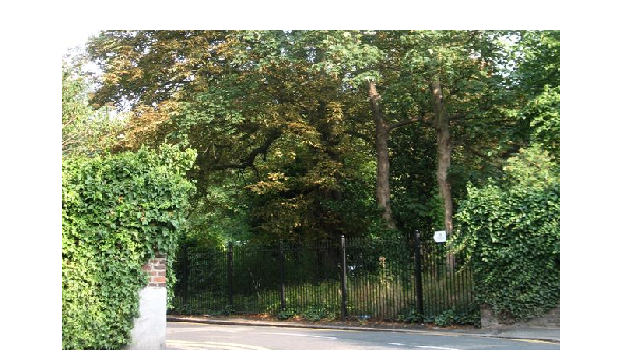 Four councils in west London have paid out more than £1m in compensation for buildings damaged by tree subsidence.

Trees have cost four west London councils a combined total of more than £1m in compensation over the past two years.

This figure is based on the councils’ 10 highest compensation payments made in the last two years for tree subsidence.

Subsidence occurs when the ground moves due to changes in soil moisture levels, which can be greatly affected by tree roots.

The shifting ground can distort buildings and cause cracks in the walls.

Harrow Council paid the largest amount for a single claim at £177,284.06, and the authority’s overall cost over the last two years totals £457,418 – higher than Ealing,Hillingdon, and Kensington & Chelsea.