Hundreds of trees in Aberdeen hit by Dutch elm disease 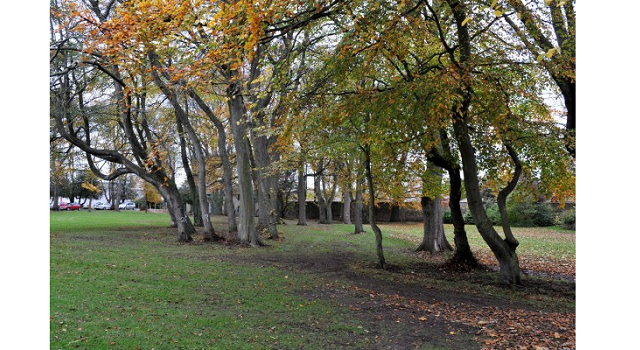 Aberdeen City Council will close off roads across the city in a bid to fell trees which have Dutch elm disease.

So far around 60 have already been chopped down this year.

Over the coming months Willowbank Road, Westburn Drive, Rosehill Drive and Hilton Street will be shut as they have up to 10 dead or dying trees on them.

The arboricultural service at the local authority has noted Kincorth, Summerhill, Rosehill, Cults, Culter, Stoneywood and Bridge of Don are all particularly affected by outbreaks of the disease.

Dutch elm disease is one of the most serious tree diseases in the world which has killed more than 60 million British elms in two epidemics and continues to spread today.

The first epidemic was caused by fungus ophiostoma ulmi from the 1920s onwards when it killed 10% to 40% of elm trees across the country, and the second and ongoing epidemic is caused by the more aggressive and related fungus O. novo-ulmi, which was accidentally introduced into Britain in the 1960s and first recognised in the 1970s.

The elm bark beetle spreads the pathogens through a fungus which infects the roots.

As a result the tree will normally die within three to five years of first signs but it may die within a season.

Councillor Yvonne Allan, convener of the communities, housing and infrastructure committee, said: “Our arboricultural team has made excellent progress at felling the dying trees as we must do what we can to try and stop the disease spreading.

“We don’t want to cut down trees but unfortunately we must as the work not only helps prevent the spread of the disease, but it also means there’s more room for the healthy trees to grow.

“Our priority is to have safe and healthy trees as part of our beautiful and vibrant green spaces.”

Midstocket and Rosemount SNP councillor Bill Cormie said although road closures would be “disruptive” they were “needed”.

He added: “Sadly many of these trees are between 100 and 140 years old so have grown to quite a size and could be a danger to the public.”