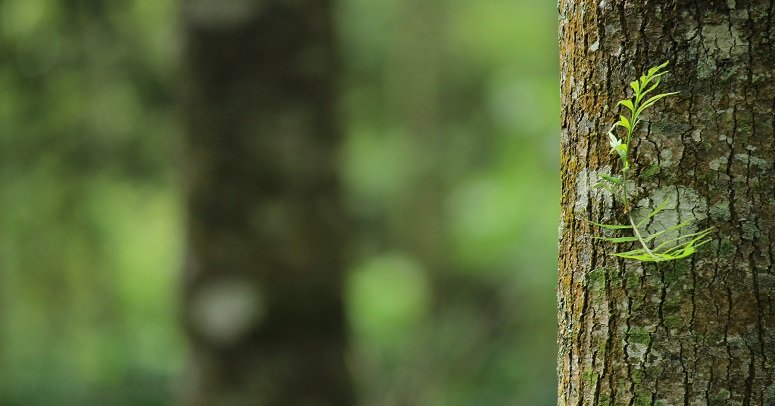 The Oxfordshire Treescapes Project, a new advisory service to support farmers and landowners, has found that Oxfordshire needs to establish 400 hectares, the equivalent of 750 football pitches, of new woodland every year between now and 2050 to meet Climate Change Committee targets.

In its new report, ‘Our Land, Our Future’, launched 15 October, the Project highlights how the benefits of treescapes (woodland, hedgerows, species-rich grassland and agroforestry farming systems) are currently being delivered at a fraction of their true potential across the county.

The reports shows that while food production is at 94 per cent of its full potential, carbon capture and storage is only at 17 per cent and natural flood management is being delivered at just 19 per cent, indicating the priority that food has been given over other land use in recent decades.

In order to meet the Climate Change Committee’s net zero targets for 2050, the report also finds that:

The report concludes with a call for all stakeholders in Oxfordshire’s land use to come together and agree a vision and plan of action that will lead the county to net zero and to nature recovery.

“We clearly need to rebuild our natural environment, farm with nature rather than against it, and build resilience into our land,” says project co-ordinator Jamie Hartzell.

“Treescapes, if sited in the right place and for the right reason, are part of the solution. But trees take many years to mature, so we must act now if we are to realise these benefits by 2050.”

The Oxfordshire Treescapes Project, newly created by the charity GrowGreenCarbon with the support of Oxford University’s Environmental Change Institute, is designed to support farmers and landowners maximise opportunities to address biodiversity loss, slow climate change, reduce flooding and contribute to both human wellbeing and food production.

The Project has created opportunity maps which show the right and wrong places to introduce treescapes into rural and urban Oxfordshire. The maps also indicate the benefits land use changes would have for food production, biodiversity, carbon capture and storage, flood management and soil erosion control, recreation and wellbeing, air pollution and noise reduction, and timber production.

The maps have been developed following extensive consultation with farmers and landowners plus a wide range of stakeholders with an interest in land use, including academics, foresters, conservation organisations, community groups, government agencies and land agents.

“A tree in the right place can reduce flooding, limit air pollution and offer recreational benefits but in the wrong place it may simply damage a valuable existing habitat such as meadows or wetlands,” continues Jamie Hartzell.

“Our maps bring together the views of all stakeholders to create a broad consensus. They are the perfect starting point to build a common vision of the actions we all need to take on our land to avert the climate crisis and support nature recovery.

“The challenge now is to combine food production with nature-based solutions.”

The Tree Opportunity Mapping Exercise also provides a blueprint for other counties to adopt, to contribute to meeting their own national climate change targets.

The maps are available on the Oxtrees website www.oxtrees.uk. Farmers, landowners, community groups and parish councils can also request free of charge Opportunity Reports for their own land areas through a network of advisors.