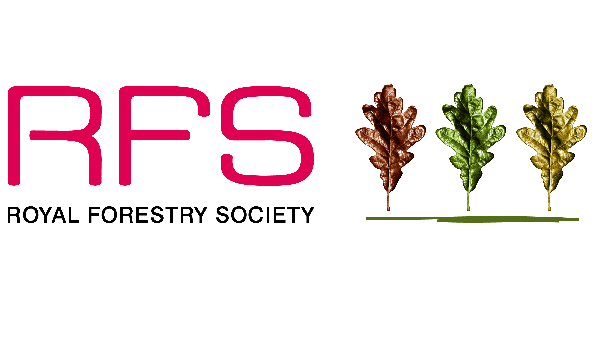 RFS Chief Executive Simon Lloyd has said that we need a different approach to grant funding if we are to be able to meet the Government target of 12% woodland cover in England. Simon made the statement at the Environment, Food and Rural Affairs Sub Committee inquiry into Forestry in England.

The RFS shared a witness panel with Beccy Speight, CEO, The Woodland Trust, and Martin Glynn, Fellow of the Institute of Chartered Foresters on 10 January. They were invited to give their views on a range of topics including: the government’s woodland creation target; measures to incentivise landowners to bring more woods into active management; development of markets for timber; the Countryside Stewardship Scheme; forestry research priorities and deer and grey squirrels. The panel expressed a shared view on a wide range of topics.

On whether the government’s target of 12% woodland cover in England by 2060 is realistic, Simon Lloyd commented that the target is ambitious: “It requires a step change in the rate of planting to achieve this target.  It is eminently doable, but we need a completely different approach to the one that we have been taking so far.”

He pointed out that although the need for a radical rethink had been acknowledged by the Government, in practice:” we have replaced one grant scheme, which was not delivering 5,000 hectares a year, with another scheme, which definitely will not deliver the target.”

He was also able to raise concerns of RFS members that the window for Countryside Stewardship applications is very narrow while the requirement for “huge amount of extraneous information, which is not necessarily relevant to the process of planting trees” is high.

In discussion about the possible barriers to an increased rate of planting, Simon said: “we need to move away from our exclusive focus on the environmental benefits of forestry to look at both the environmental, and economic benefits, so that people are incentivised to plant trees that can generate a living for them.”

Commenting for the Woodland Trust, Beccy Speight said: “to create a boundary between economic and environmental benefits is entirely wrong. The range of benefits is very broad, and there is increasing research to show that, in terms of trees and woods. Commercial timber production is a huge benefit that trees and woods can provide, particularly in the rural economy.”

The committee enquired whether the government target to have two-thirds of woods in active management by 2018 is achievable, all three witnesses agreed that it was not but that current policies are having a positive impact.

On priorities for pest and disease research, Simon Lloyd called for a more coordinated and better funded research in tree improvement to improve resilience and productivity and research into cost-effective methods of controlling grey squirrels, especially fertility control which he said “could potentially transform the prospects for growing good-quality hardwood timber in this country”

The committee also took oral evidence from CONFOR, CLA, National Forest Company, Forestry Minister Dr Coffey, Forestry Commission England, Natural England and Forest Research as well as written evidence from a wide range of organisations and individuals. It is expected to publish its report and recommendations in the spring.

More on the Forestry in England Inquiry can be seen on our Hot Topics pages here.