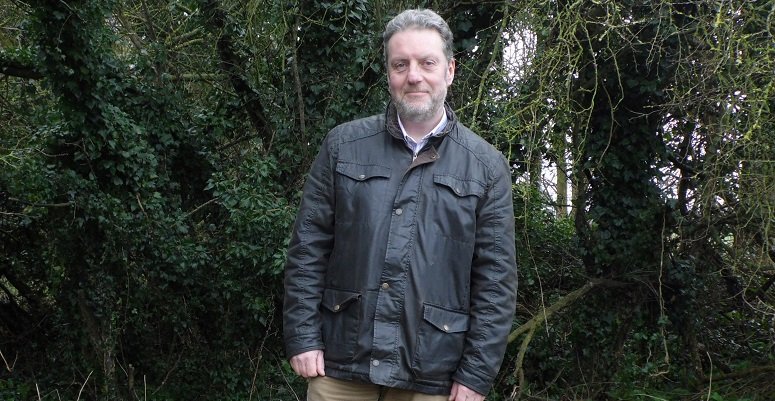 Christopher Williams has been appointed chief executive of the Royal Forestry Society (RFS). He will be taking up the post on 26 April, succeeding Simon Lloyd who has stepped down after eight years in the role.

Christopher has an Environmental Conservation Diploma from University of Oxford and joins the RFS from Berks, Bucks and Oxon Wildlife Trust (BBOWT) where he was director of land management & people engagement and deputy CEO.

He says: “It’s hard to imagine there has ever been a more important or challenging time for the forestry sector and this is an exciting moment to join the RFS.

“We know that actively-managed and productive woodland makes a huge contribution to the economy of the UK and to our collective effort to combat climate change and yet the UK remains a relatively unforested country. Much rests on the forthcoming England Tree Strategy and the rollout of the new Environmental Land Management Scheme (ELMS), to underpin the stewardship of our woods.  We must also collectively keep up the focus on woodland resilience to meet the threats from climate change, pests and diseases.

“The RFS already plays a key role through its education work and projects such as Future Foresters, to support people on their journey into the sector.  This important work, to broaden the appeal of careers in forestry, must continue if we are to address the known skills-gap.”

Welcoming Christopher, RFS chair of Trustees Kitty Martin says: “We are delighted that Christopher will be joining us. He brings with him a wealth of experience in development and delivery of vision and strategy, in business development and growth and in educational activities at all ages and levels. We look forward to working with him as the forestry sector continues to grow in this country.”

Paying tribute to Simon Lloyd, she added: “The Trustees wish to thank Simon for transforming the society during his time in office. He has raised the profile of the RFS, greatly expanded its role in forestry training and education, kept its finances sound and built a strong, harmonious team which looks after the needs of members and the society so well.

“His contribution has been exemplary and we are delighted he is volunteering to take on the role of secretary to the Herefordshire Division. We are grateful for the way he has steered the RFS through so many challenges.”