Residents object plans to cut down trees at Marhill Copse, near Southampton Airport 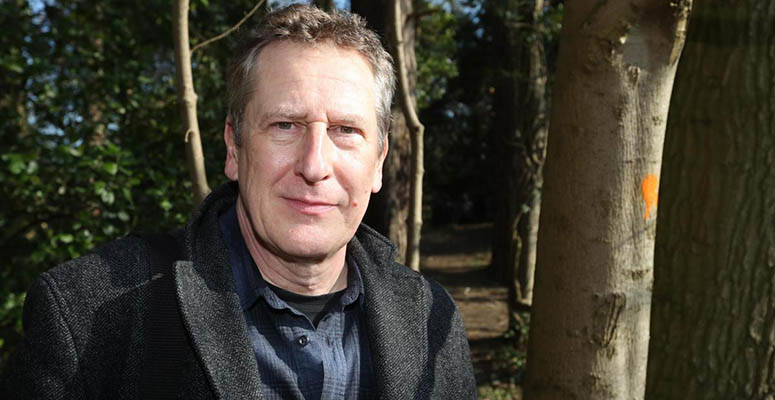 Residents are continuing to hit out against plans for five “high-risk” trees to be cut down near Southampton Airport.

It comes after environmental campaigner Gareth Narbed was told that the application for the tree works would be decided by an officer at Southampton City Council, rather than by councillors.

The trees are “at high risk of failure” and are “at the end of their safe, useful life expectancy”, according to tree surveyor Simon Holmes.

But more than 25 people so far have objected to the ancient woodland trees being cut down, and thousands have signed a petition against it.

One Southampton resident said: “I object strongly to the felling of these trees as the reasons given are not adequate to justify their loss.

“These trees form part of an historic woodland which has been allowed to re-wild and now is home to abundant birdlife and other wild creatures, such as badgers, which will suffer unnecessarily as a result of this proposed work.”

Mr Narbed said: “This application by Southampton Airport is shoddy, incomplete and unconvincing.

“This application is inextricably linked to the airport’s plans to expand.”

He said he was sent an email by the city tree officer Gary Claydon-Bone on April 3 confirming that “the application will be decided by a delegated officer”.

“It bothers me and many others because this is too important a decision to be left to one, probably overworked, public servant,” said Mr Narbed.

“Over 4,000 people signed a 38 degrees petition last year asking that the full council should decide the future of Marlhill Copse, not just the planning panel and most certainly not just the tree officer.

“We need to be able to trust local government by knowing on what basis decisions have been taken. A tree officer decision is not open and accountable.”

However, one resident agreed to plans to cut down the three Monterey pines, one ash and one beech.

“These trees are well over their life span of 60 to 80 years and are dangerous to properties that are positioned nearly underneath them,” the resident said in their submission.

“Luckily, a branch came off one the other week weighing nearly one tonne and fell into the copse, but if it had been over the garden it would have gone through the conservatory and house of a local resident.

“Please ignore people’s objections from outside of the immediate area as they don’t know what is going on.”

The airport bought the copse in 2018 to undertake work required under European air safety laws.

However, the airport says it has received advice that some of the trees are unsafe and a risk to the public.