Residents fight to save lime trees with new ‘pocket park’ 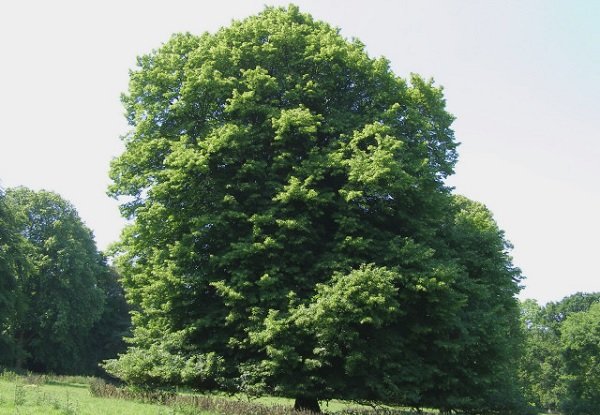 A residents’ association is determined to keep a slice of nature close-by in Wood Green by saving its native lime trees.

Parkside Malvern Residents Association is proposing a “pocket park” just off Hornsey Park Road, which they say will be an important open space near both the Haringey Heartlands housing development and The Mall Wood Green.

John Miles, a member of the association said that there was a feeling among residents that Hornsey Park Road was over-populated, and set to become even more so.

He added that the ‘pocket park’ was part of an effort to resist the impact of The Mall Wood Green, which attracts a large footfall each day.

He said: “The new Heartlands development will hugely increase the population, and there aren’t enough non-commercial amenities in the area.

“Hornsey Park Road carries a lot of commuter traffic , and we’ve not been able to exert much control over the traffic flow in our street. In a way, this park is our way of trying to take back some control.

“We see this park as a way for us to create a tranquil place. Older people could stop and rest there on their way to the shopping centre. We’d like it to feature gym equipment and play things for children. We also see it as a meeting point between us and the people of the new estate in a few years time.

“It’s quite a small place but when you stand in it there’s a lot more room than you’d expect.”

He added: “I’m confident we’ll be able to make this happen. I think National Grid are quite interested because they want to be a good developer, and they want to have a good relationship with the locals.”

The Heartland’s housing development, off Hornsey Park Road, is the result of a collaboration between landowners, the National Grid, and the London Development Agency.