Residents fight to save landmark trees 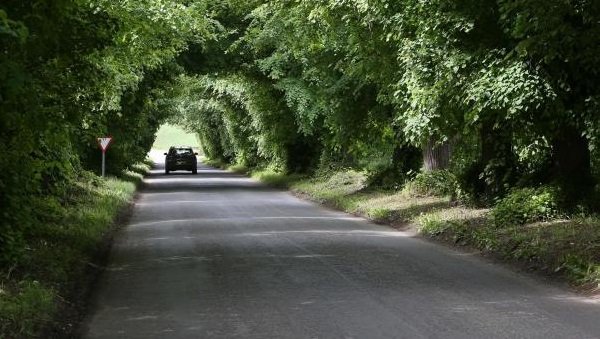 A landmark avenue of lime trees, which have lined the entrance to the village Snape for 180 years, are under speculation as campaigners appeal to save the trees.

Their campaign was launched after the parish council for Snape, near Bedale, applied to Hambleton District Council to cut down six of the trees and carry out work on 49 others.

Reasons for the desired felling include expert’s fears a second avenue of plantation is being stunted by the mature trees. There were also health and safety concerns due to dangerous branches.

A survey carried out by the parish council in the village had found a majority backing felling.

However, after learning of the application, residents who cherish the green gateway to the village paid for a survey to be conducted by arboriculturalists Barnes Associates. The survey concluded that although work needed to be carried out, there was no reason for any form of mass felling, not even to those most damaged by previous drastic pruning.

Resident David Kirby said he feared up to 50 trees fellings could take place, and is urging the district council, who must approve the work due to Tree Preservation Orders on the trees, to consider the Barnes report. He said concerns remained the planning authority would treat the study as a private report, despite money being raised by villagers to pay for it.

Dr Kirby explained: “The council should also take into account the appeal of the avenue to seasonal visitors, as well as to walkers and cyclists throughout the year, who collectively contribute to the village economy.

“Perhaps Hambleton should maintain and if necessary restore the tree preservation orders on all the trees, refrain from compromising the Barnes report and urge Snape Parish Council to adopt his advice; otherwise this 180-year-old lime avenue is going to be irreversibly mutilated and ultimately destroyed.”