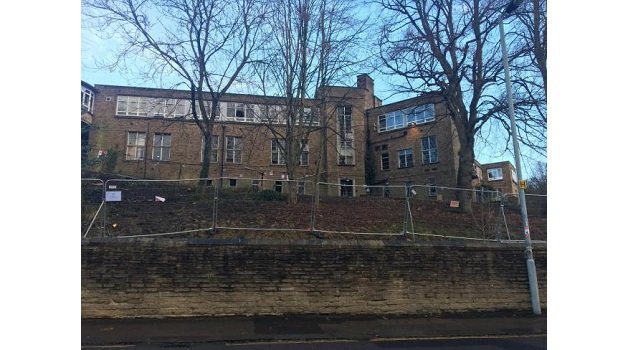 Residents have been left dismayed by the felling of mature trees as work gets underway on one of Durham’s most controversial developments.

Following an appeal, developers Peveril Securities were given the go-ahead in March for the scheme, which had twice been rejected by Durham County Council.

Included in the scheme is permission to fell around 45 of the 108 trees on the site.

Terry Turrington, who lives nearby, said: “It really is heart breaking to see them go down.

“I’ve seen them cutting down beautiful mature horse chestnuts and they are becoming endangered.

“This is a conservation area. It’s disgraceful.

“It’s supposed to be a leafy cathedral city and it’s becoming a wasteland.”

Planning conditions for the scheme, including for tree management, were approved at the end of November.

A Durham County Council tree officer visited the site this week to ensure the work was being carried out in accordance with the plans.

Stuart Timmiss, Durham County Council’s head of planning and assets, said: “The removal of trees from the County Hospital site was approved by a planning inspector when she allowed an appeal against our refusal of planning permission for development there.

“We received a complaint about the tree work being carried out at the site and visited to investigate. We found it to be fully in accordance with approved plans.”

The developers say they need to fell the trees to ensure there is sufficient space between remaining trees and the new buildings.

They add that there is the potential for significant planting as part of the landscaping of the site to maintain tree numbers.

The Victorian mental hospital, which closed in 2010, is being converted into 82 student studios, while later extensions will be demolished to make way for flats.