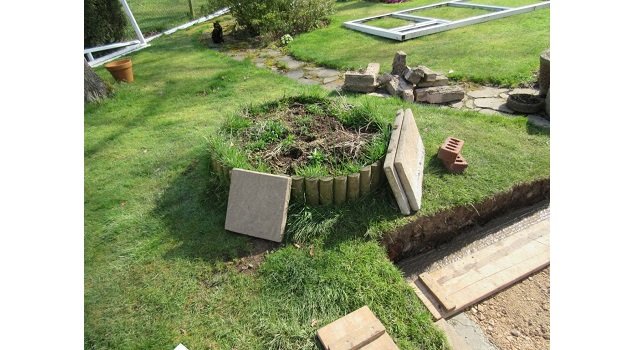 A Walsall resident who chopped down a mature, protected Oak tree in the rear garden of his property without gaining formal permission from Walsall Council first, has been fined £2,500 and ordered to pay Walsall Council costs of £1,549.30.

Ian Morris, 57, from Woodfield Close attended Wolverhampton Magistrates Court on 1 December 2016 where a guilty plea was entered. The Magistrates heard that Mr. Morris paid a tree surgeon to fell the tree after he saw his neighbour having similar trees cut down. He also claimed that the tree overhung his roof and that nearby drains had been damaged. Since the felling of the tree, Mr. Morris has built a conservatory adjacent to where the tree once stood.

The Court also heard that officers from the Council attended the address to investigate reports that several trees had been cut down. They found no visible evidence that trees had been removed although there was a small raised shrub bed in place of where a tree should have been.  Upon further investigation, the officers found the stump of a large Oak tree hidden underneath the soil.

Councillor Lee Jeavons, Deputy Leader at Walsall Council said: “The Council takes it approach to tree preservation and the natural environment seriously and will use all its powers to deal firmly with those who decide not to comply with the rules and regulations.  It is important for people to realise that just because a tree is on their property, they may not have an automatic right to prune, or remove it.  Our tree officers will deal with any application to undertake tree works fairly so we can consistently reach a balanced approach to tree management in residential areas.”

“This case could easily have been avoided, but it will hopefully prompt residents to go through the correct procedures and contact our tree officers first, before removing trees that are protected by a Tree Preservation Order or situated within a Conservation Area.”

Removing protected trees is an offence contrary to Section 210(1) and 211(1) of the Town and Country Planning Act which carries an unlimited fine.  Under the same Act, anyone who prunes a protected tree without consent may be liable to a fine of up to £2 500.