Resident fights to stop trees from the chop in Sheffield 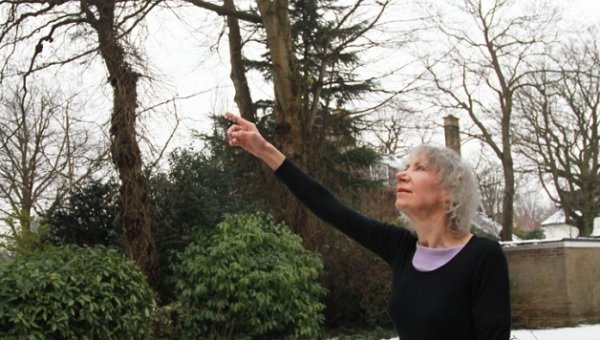 A concerned resident has hit out at plans to fell a handful of trees in a conservation area near her home in Sheffield.

Sue Cross is calling for the planned work to seven trees in the grounds of Daleside, on Riverdale Road, Endcliffe, to be called off because they are a ‘haven for woodland life’.

However, according to documents submitted to Sheffield Council, the trees – which include a beech and acer – are contributing towards subsidence and damaging properties.

Sue, who has lived in her home for 19 years, is now asking for the council to re-consider making the trees subject to a Tree Preservation Order – meaning anyone wanting to do work to the them would have to apply to the council for permission.

The local authority was notified about the work – due to be carried out today – because the trees are within Endcliffe Conservation area.

Sue said: “We have always had minor subsidence.

“They are saying we have to have these trees felled because it’s likely they are causing the subsidence, but the subsidence is no worse than it has ever been.

“They are beautiful trees and I don’t think there is a justifiable reason to cut them down. These trees are a habitat for animals and birds. It’s a thriving haven for woodland life.”

However, insurers and engineers say the trees are likely to be a contributory factor to the damage. They add there is scope to replant within the garden.

A council spokesman said the authority had assessed whether to serve a TPO.

He said: “After visits to the site and due consideration, it was determined there was no case for serving a TPO in this instance, for a variety of reasons.

“We acknowledge this is disappointing for a number of residents, but also appreciate the decision to fell these trees was taken by other residents for very valid reasons.”