Resident concerned over leaking sewer that has ‘killed several trees’ 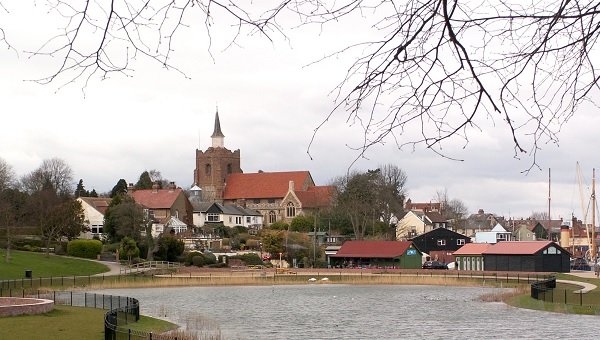 A concerned resident has questioned why it has taken more than two years to fix a leaking sewer drain which he claims is linked to the death of several large trees in Maldon Promenade Park.

Bert Foss, of Fambridge Road, Maldon, is also worried about that people using the park could be affected if the drain is left to continue leaking.

Mr Foss, 80, said: “The sewer is on the side of the park near the football pitches where the trees are really nice.

“This sewer which has been leaking for two or three years has killed several of them.”

A spokesperson for the Council said: ‘The council has been investigating a drainage issue within Promenade Park which has included a CCTV camera survey to identify any defects.

“A section of pipework will now be replaced.

“The Council will continue to monitor the condition of the nearby trees before deciding upon the appropriate action.”