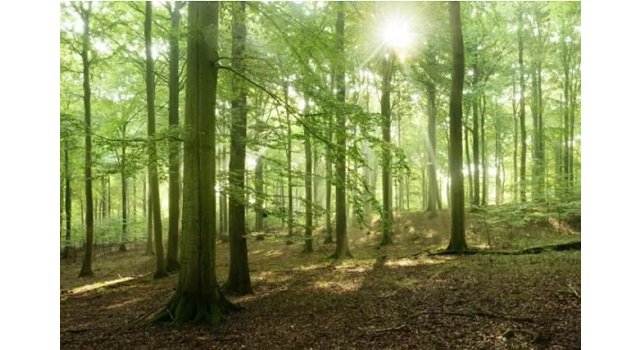 Scientists have discovered beech trees are native to Scotland, despite a long-running debate over their national identity.

Scientists have discovered beech trees are native to Scotland, despite a long-running debate over their national identity.

Researchers from Stirling University and Science and Advice for Scottish Agriculture (Sasa) examined the DNA of more than 800 beech trees from 42 locations across Britain.

They made comparisons with trees on mainland Europe and found almost all the beeches tested are from populations native to Britain and not planted from abroad, as had been thought. Those behind the research said the discovery would have “significant implications” for woodland management, particularly when it comes to protecting native Scottish forests, which have rarely featured the large deciduous trees.

Alistair Jump, professor of plant ecology at the university’s centre for environment, heritage and policy, said the study brought the debate over the beech’s origins to an end.

He said: “The beech tree has been experiencing an identity crisis in Scotland. Evidence shows that the European beech was mainly confined to the south-east of England after the last Ice Age.

“However, this tree now occurs throughout Scotland and has been considered not native by many land managers.”

He added: “The tree can colonise ancient woodland in Scotland, and is sometimes removed because it poses a threat to other native species.

“Our study shows that beech should be considered native throughout Great Britain, including Scotland.” Dr Jennifer Sjolund, of Sasa, an agency of the Scottish Government, said: “The beech tree has been planted in Scotland in the past but the planting was from native British stock and, although humans have speeded its northward spread, it would have naturally spread up the length of the country regardless.

“Our findings have significant implications on how we define native species and how we consider natural processes when deciding what we base woodland management plans on. It points to a need to look again at the identity and distinctiveness of native Scottish forests, which historically haven’t featured the beech tree.”