Research estimates over 9,000 species of trees are undiscovered 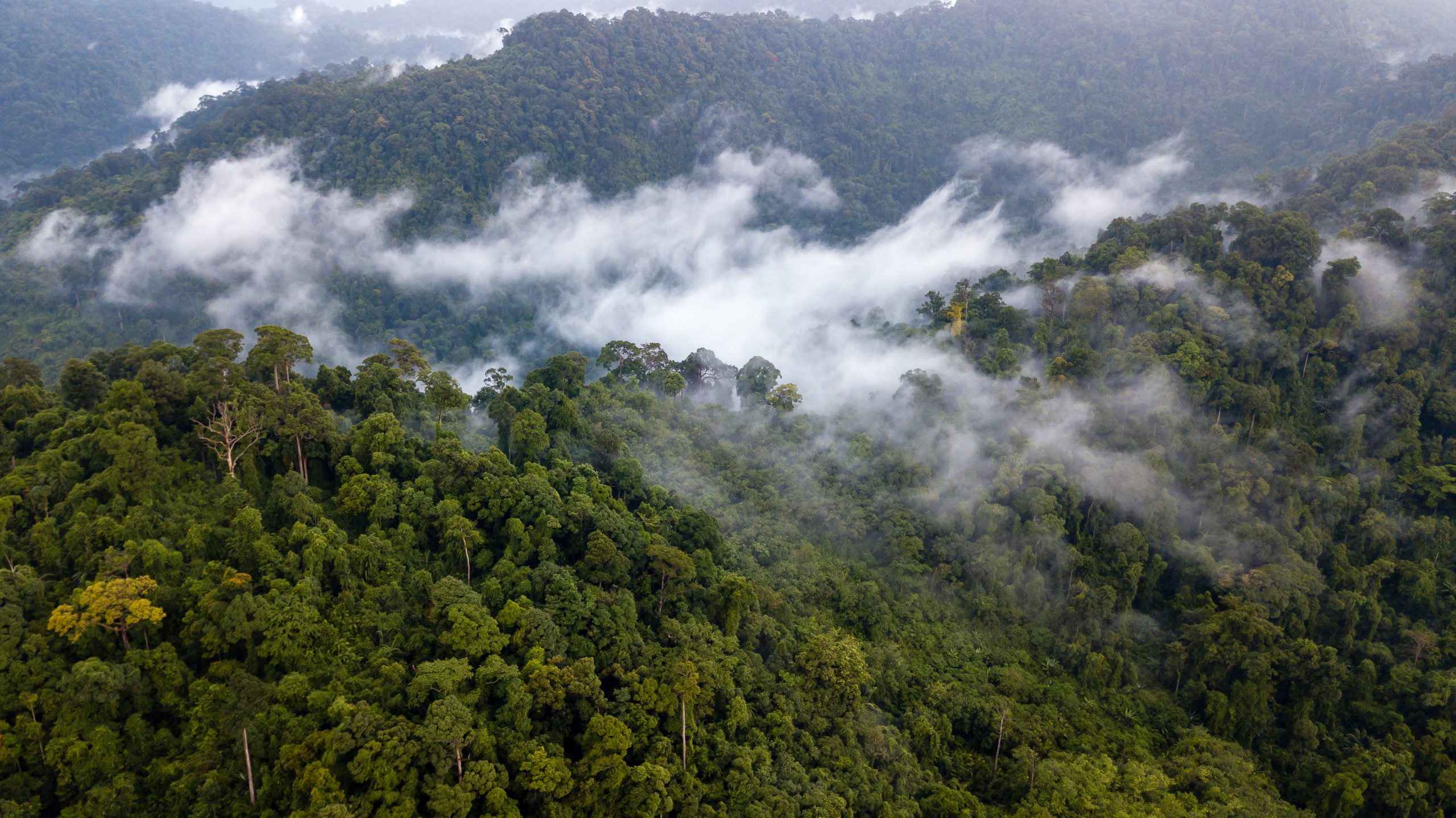 According to a major international study involving more than 100 scientists, published in the Proceedings of the National Academy of Sciences, it is estimated that over 9,000 species of trees are yet to be discovered.

The study suggests most of the undiscovered species are most likely to be rare, with very low populations and limited spatial distribution. This makes them particularly vulnerable to human-caused disruptions such as deforestation and mounting greenhouse gas emissions causing the global climate crisis.

The findings are hoped to contribute towards prioritising forest conservation efforts. The study lead author, Roberto Cazzolla Gatti of the University of Bologna in Italy, said: “Extensive knowledge of tree richness and diversity is key to preserving the stability and functioning of ecosystems.”

In total, the scientists suggested there are around 73,000 tree species spread over the globe – this figure is around 14% higher than the current number of known tree species.

The research suggests 40% of the undiscovered tree species are likely to be located in South America, and this is the continent with the highest estimated number of rare tree species – about 8,200.

Hotspots for the undiscovered South American tree species are said to be located in the tropical and subtropical forests of the Amazon basin, and Andean forests at elevations between 1,000m and 3,500m.

One of the senior authors of the paper, University of Michigan forest ecologist Peter Reich, said: “These results highlight the vulnerability of global forest biodiversity to anthropogenic changes, particularly land use and climate, because the survival of rare taxa is disproportionately threatened by these pressures.”

He continued: “By establishing a quantitative benchmark, this study could contribute to tree and forest conservation efforts and the future discovery of new trees and associated species in certain parts of the world.”